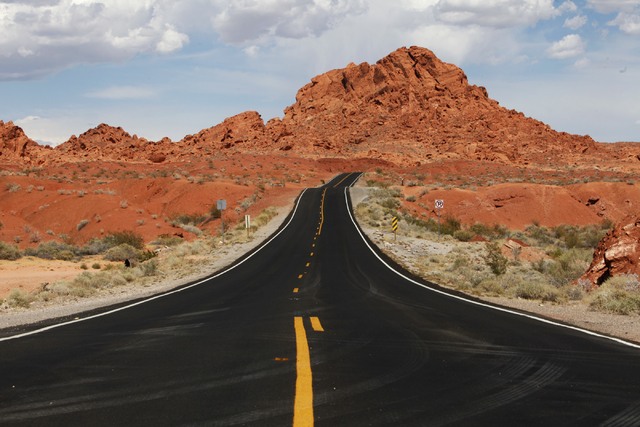 CARSON CITY — Nevada fifth-graders are a step closer to getting a free pass to state parks with final legislative passage of a bill Tuesday by the Senate.

Assembly Bill 385, called the “Kids in Parks” bill, would give every Nevada fifth-grader free admission to Nevada parks. It would also entitle anyone in the vehicle with them to free admission, though it would not cover fees for camping, boating or special events.

The sponsor of the bill, Assemblyman Steve Yeager, D-Las Vegas, said the goal is to get young people enthused about the great outdoors and encourage active lifestyles.

The proposal is intended to piggyback on a federal program that offers fourth-graders free passes to national parks.