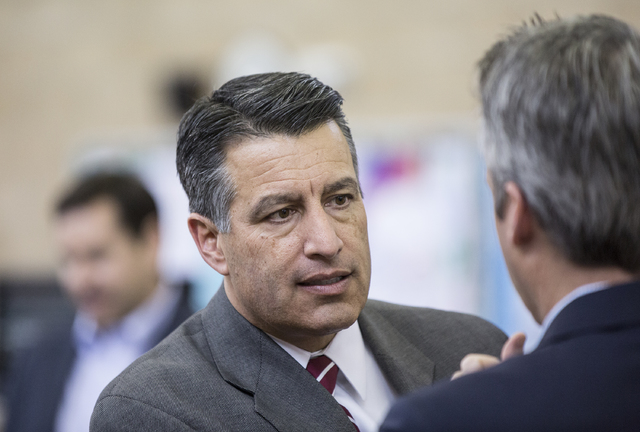 The measure eliminates urine samples as a measure to detect marijuana levels that would constitute impairment.

Medical researchers said while urine testing can identify whether someone consumed marijuana, it cannot reliably determine if someone is impaired.

AB135 retains legal limits set in 1999 for drivers’ blood content of THC, the psychoactive chemical in pot. Anyone with a blood-THC level at or above 5 nanograms per milliliter is considered too high to drive.