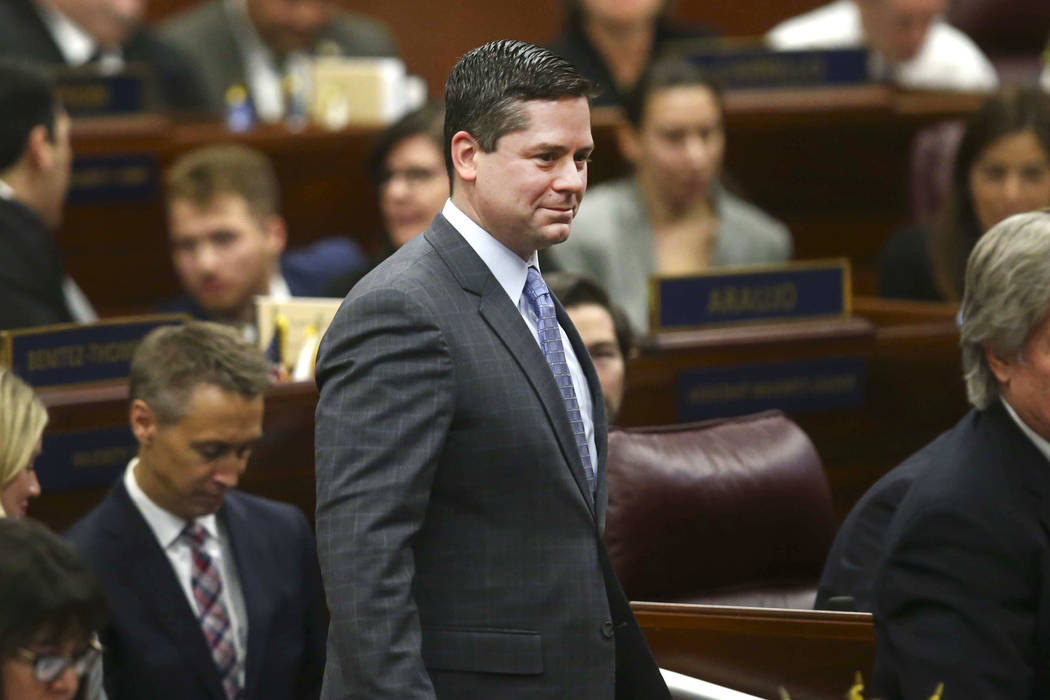 The Assembly Judiciary Committee took up a pair of bills Monday aimed at protecting vulnerable Nevadans who are under guardianships.

Assembly Bill 130 would create the Office of the State Public Guardian, with a state guardian appointed by the Nevada Supreme Court. The office would include two investigators and two auditors who could assist local courts in investigating cases where abuse or fraud are suspected.

Mineral County Public Guardian Mike James voiced the only opposition to the bill. But he said a proposed amendment to limit the office’s role to that of a statewide compliance officer would likely change his stance.

Under current law, the court does not have jurisdiction over a trust that benefits a person under guardianship, often referred to as wards. Assemblyman Steve Yeager, D-Las Vegas, said his proposal, Assembly Bill 254, would give the court that jurisdiction.