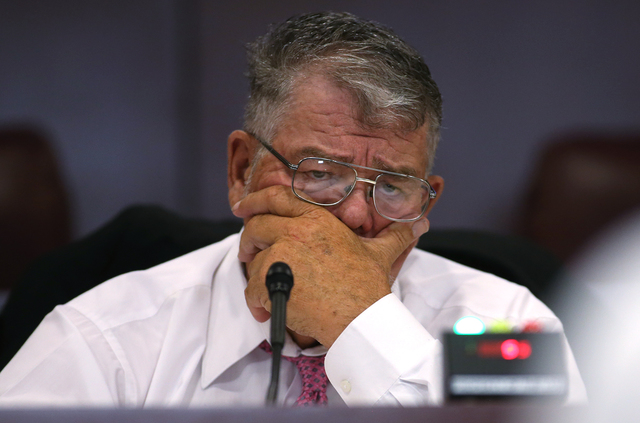 CARSON CITY — People with vested claims to water will have 10 years to submit proof of their claim or risk losing them under a bill unanimously approved Tuesday by the Nevada Senate.

Senate Bill 270 deals with so-called “vested” rights initiated by putting water to beneficial use before state law set regulations for surface water use in 1905, artesian groundwater in 1913 and percolating groundwater in 1939.

Under the bill, a vested right holders will have until 2028 to submit proof of their claim to the state engineer. If not, the claim will be deemed abandoned.

“We’ve got to get people to start submitting these proofs so we can adjudicate them,” Sen. Pete Goicoechea, R-Eureka, said.

The time frame is to give people enough time to comb through paperwork. Many vested rights were put to beneficial use, bought or traded generations ago.

A similar bill died in the 2015 session.

SB270 now goes to the Assembly.