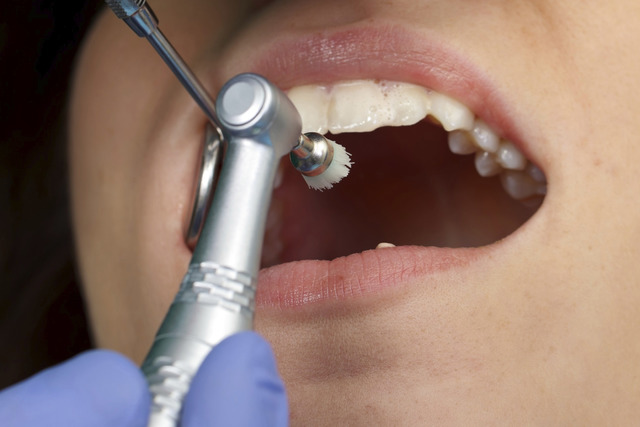 CARSON CITY — The Wild West of the dental industry silently hides in search engine algorithms that draw internet traffic to advertising for dentists.

Senate Bill 334 would put some teeth into laws that regulate how Nevada’s dentists advertise. Under the bill, the state Board of Dental Examiners would be able to discipline a dentist who uses a computer code or software to produce false or misleading advertising. The board can suspend violators and revoke their dental licenses.

The public needs protections against “unscrupulous advertising in the dental industry,” Dr. Steven Saxe, a Las Vegas oral surgeon, told lawmakers in the Assembly Commerce and Labor Committee on Wednesday.

The standards of professional conduct for dentists who advertise need to be updated to include online advertising, Saxe said. Specifically, no specific rules specifically apply to search engine optimization, he said.

One issue, Saxe said, is that a dentist who is not an oral surgeon can pay a search engine to be positioned at the top of the results after an online search for oral surgeons.

“The irresponsible internet companies are not interested in the accuracy,” Saxe said.

Dental specialists, Saxe said, “should not have to compete with people who are misleading the public by using the internet.”

Assemblyman Jim Marchant, R-Las Vegas, said he was a “little bit leery” about making dentists liable for their advertising.

Assemblywoman Sandra Jauregui, D-Las Vegas, drew a distinction between keywords used for high positioning on a search engine and the actual words a dentist uses in advertising.

“They keywords are just to drive traffic to your site,” she said. “How you get people to your site shouldn’t be a problem.”

Saxe said people do not always completely read a website after doing a search.

“There is something wrong with doing it unethically by putting yourself out there as something you’re not.”

The bill got unanimous support in the Senate, but lawmakers did not take immediate action Wednesday. Like any other legislative proposal or dentist’s recommendation, they’ll have some time to get a second opinion.