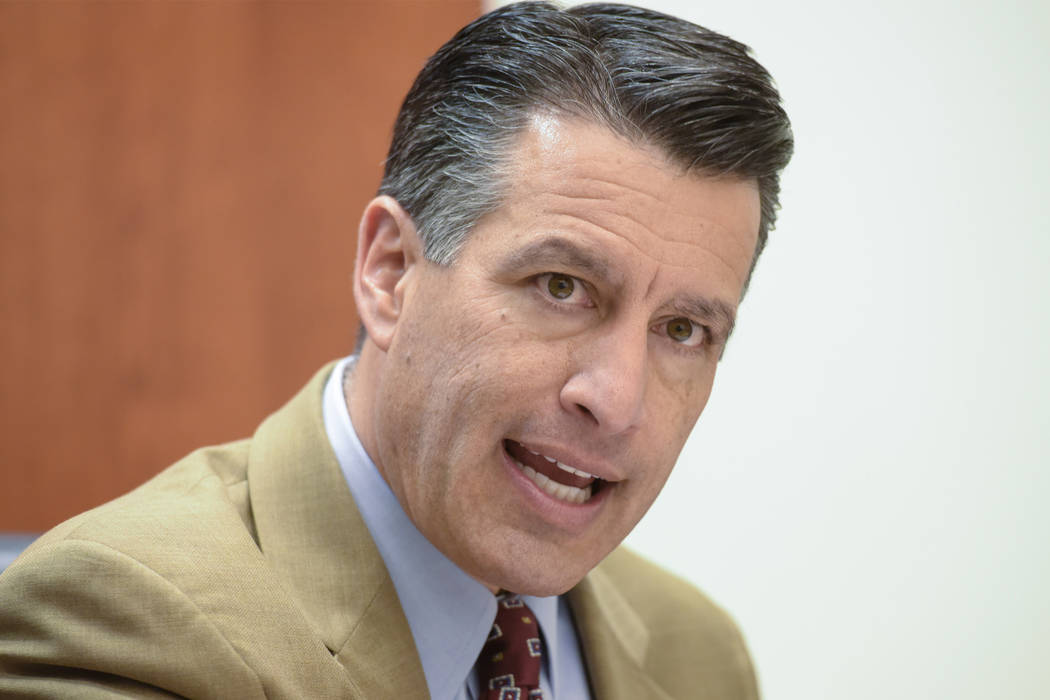 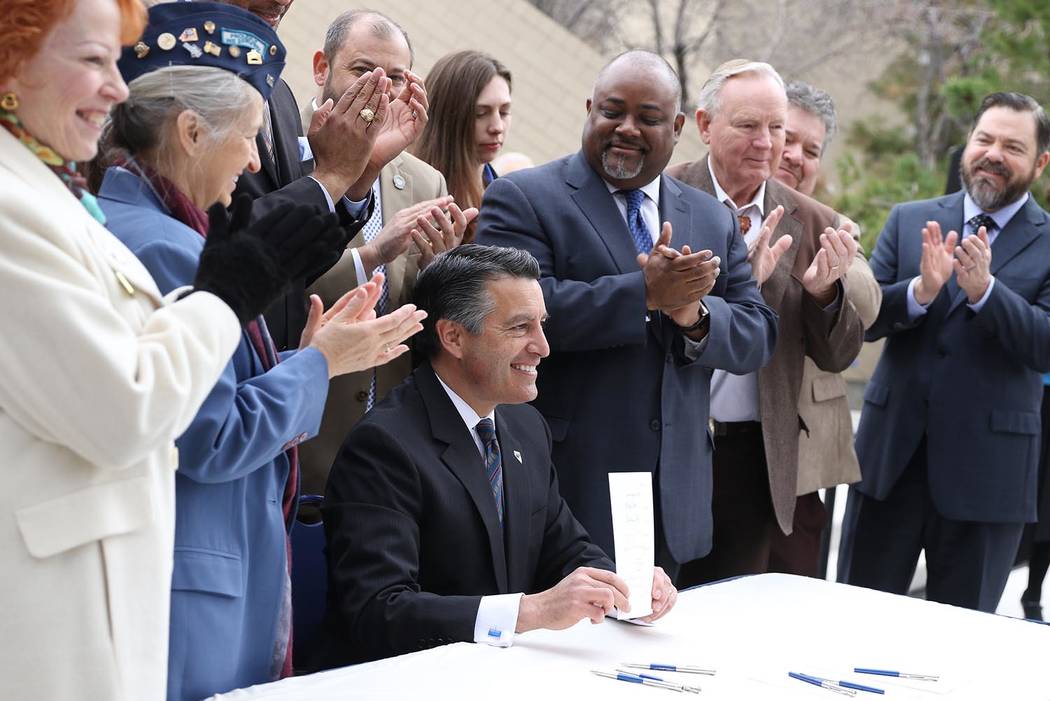 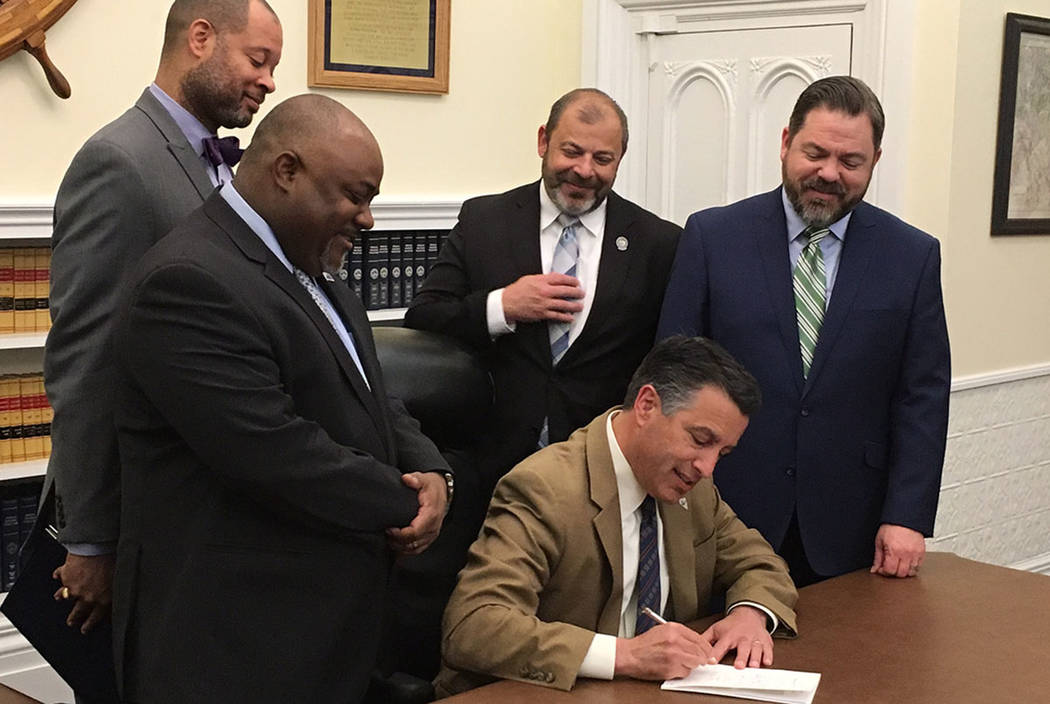 CARSON CITY — Don’t plan on that medical marijuana apprenticeship just yet. If you’re applying for a state college scholarship program, plan to go to class full-time. And Nevada business owners won’t be forced to provide sick leave to workers.

Gov. Brian Sandoval on Thursday issued five vetoes and signed dozens more bills into law as the 2017 Nevada Legislature winds down. Sandoval has issued 19 vetoes this session, including:

The two-term Republican governor late Tuesday vetoed Senate Bill 416, which would have allowed apprenticeship programs for the medical marijuana industry.

In his veto message, Sandoval said while the bill is not without merit, “it threatens to do more harm than good by authorizing the state to certify apprenticeship programs within an industry for which the federal government has not signaled clear approval.”

California is the only state to have apprenticeships in the medical marijuana industry.

Senate Bill 204 came out of recommendations from the Governor’s New Energy Industry Task Force and sets an Oct. 1, 2018, deadline for the Public Utilities Commission to determine if it would serve the public interest for utilities to purchase energy storage.

Senate Bill 145 establishes the Solar Energy Systems Incentive Program to encourage installation of energy storage systems. It also creates state policy to expand and accelerate the use of electric vehicles in Nevada and support EV infrastructure throughout the state.

Sandoval also signed Senate Bill 125, sponsored by Democratic Majority Leader Aaron Ford, which reduces wait times for when some convicts can petition a court to have criminal records sealed.

Senate Bill 305 requires court-appointed attorneys for children alleged to have been abused or neglected in some civil proceedings.

Ben Botkin contributed to this report.