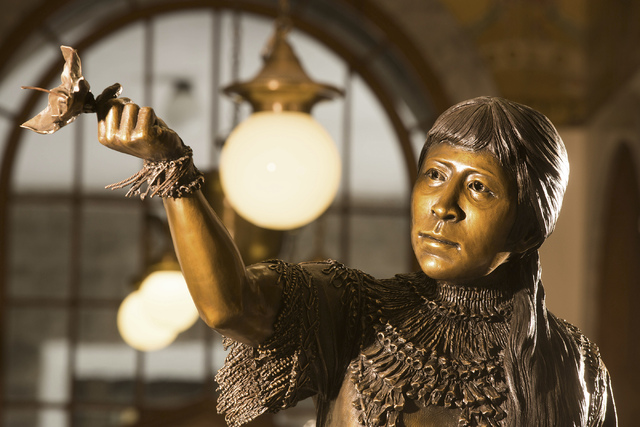 Assembly Bill 435, to honor the Paiute princess who served as a translator for the U.S. military in the 1800s, now moves to the full Assembly.

Winnemucca could speak five languages by the age of 14 and spent much of her life negotiating between different cultures and educating others about the harsh life of her people.

Winnemucca was born in 1844 in western Nevada. Her grandfather was chief of the Paiute tribe. She died on Oct. 16 1861.