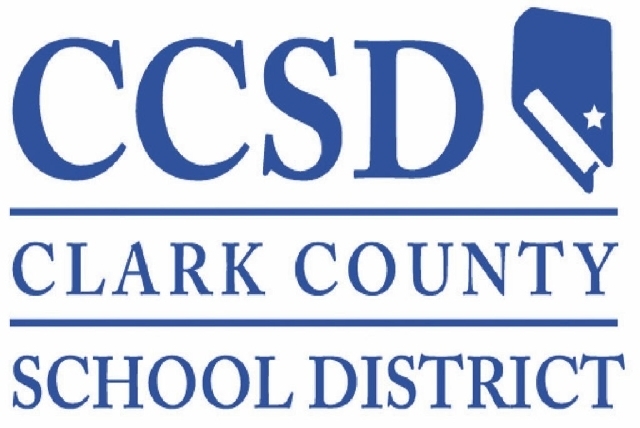 The American Civil Liberties Union of Nevada filed a brief with the Nevada Supreme Court on Thursday supporting the appeal of the Nevada Policy Research Institute. The conservative think tank is requesting teachers’ district-provided email addresses. Both groups say the addresses are “public records” as described in the Nevada Public Records Act.

Under that same state law, the think tank has annually received the names of all employees, their titles and individual salary information from Nevada government agencies, including the School District.

The ACLU asserted in its 28-page brief that the addresses are also a public record “created, received or kept in the performance of a duty and paid for with public money,” as defined in state law.

But the School District argues the addresses are a communication device or method, not a public record. Clark County District Judge Douglas Smith agreed in a decision released in August. The think tank appealed to the state’s highest court.

District spokeswoman Melinda Malone said Thursday that providing addresses would invite soliciting emails from “vendors and outside parties.” The addresses are intended to be used by teachers, students’ parents and district personnel, Malone said.

Nevada Policy Research Institute requested the email addresses in June 2012 to send messages reminding teachers of the short window of time for dropping membership in the Clark County Education Association.

“The Nevada Supreme Court has been quite clear that government records are public, with very limited exceptions,” said ACLU attorney Allen Lichtenstein, referring to a 2010 case between Reno Newspapers and Washoe County. In that case, the Nevada Supreme Court rule all government records are public documents unless “explicitly made confidential by statute” for “privacy” or to avoid interfering with criminal investigations.