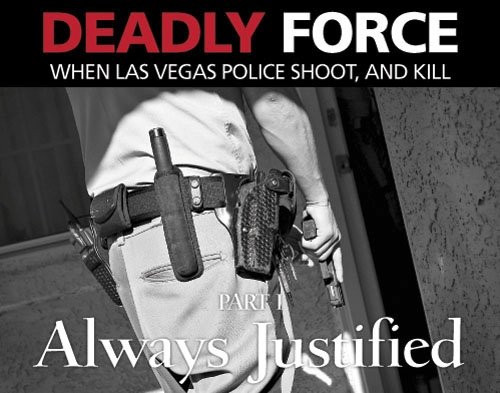 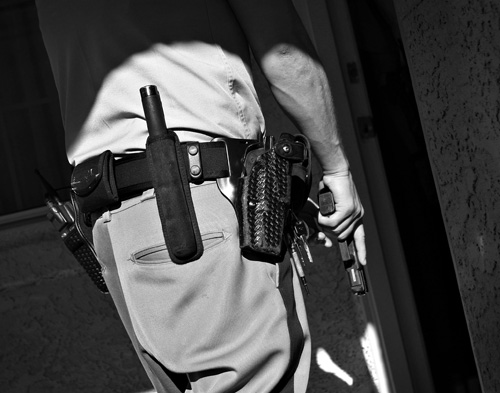 They serve and protect. And sometimes they shoot and kill.

Las Vegas Valley police have been involved in 378 shootings since 1990, 142 of them fatal. One agency alone, the Metropolitan Police Department, was responsible for 310 shootings and 115 deaths.

Dozens of those shootings were unavoidable — some even heroic. Others could have been prevented. All are presented in a five-part special report that begins today.

In the first installment of the series, the Review-Journal spotlights a troubled former Las Vegas police officer involved in three deadly shootings, each more peculiar than the last.

The strange career of officer George "Gregg" Pease illustrates the workings of a police department that is slow to get rid of problem cops and is slower still to embrace reforms that would help protect both officers and the public they serve.