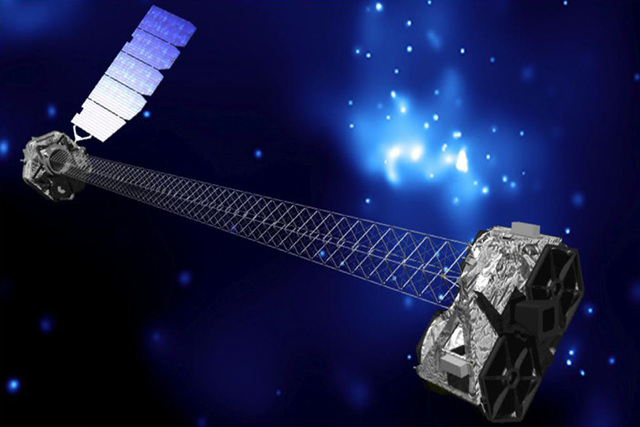 LLANDUDNO, Wales — The discovery of five more supermassive black holes might just be the tip of the iceberg.

According to NASA, the finding supports the theory that thick blankets of gas and dust could be hiding millions of supermassive black holes in the universe. Astronomers from Durham University in the United Kingdom used NASA’s Nuclear Spectroscopic Telescope Array to find the five “secluded beasts,” NASA reported.

“Thanks to NuSTAR, for the first time, we have been able to clearly identify these hidden monsters that are predicted to be there, but have previously been elusive because of their surrounding cocoons of material,” lead author George Lansbury said in a statement.

“Although we have only detected five of these hidden supermassive black holes, when we extrapolate our results across the whole universe, then the predicted numbers are huge and in agreement with what we would expect to see,” he continued.

NuSTAR, which was launched in 2012, uses high-energy X-rays to detect black holes. This means the device is capable of seeing through gas and dust to find some of the “biggest and baddest” black holes, according to NASA.

Durham University’s findings were presented at the Royal Astronomical Society’s National Astronomy Meeting in Wales on Monday and will be published in The Astrophysical Journal.