A 9-month-old girl who died Monday afternoon might have suffocated in a blanket at a southern valley home, Las Vegas police said.

The baby’s name was not released.

Police spokesman Marcus Martin said investigators at 2:55 p.m. were alerted to the death at a home on the 4000 block of Sunflower Avenue, near Tropicana Avenue and Mountain Vista Street.

Martin said several people were at the home with the baby when police were called. Medical personnel pronounced the child dead at the home.

Martin said as of Monday evening no charges had been filed against anyone who was at the home when the baby died.

“It appears to be an accidental death,” Martin said.

The Metropolitan Police Department’s Abuse and Neglect Detail was investigating. 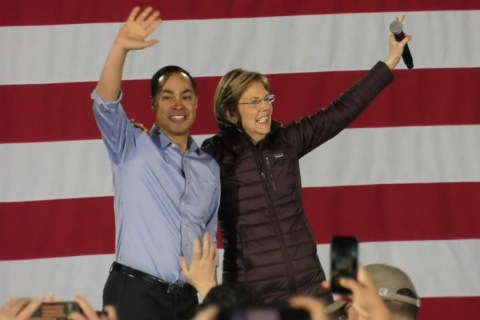 A new $17 million Clark County School District human resources system has made it harder for principals to hire teachers in a district facing its highest vacancy rate in years. 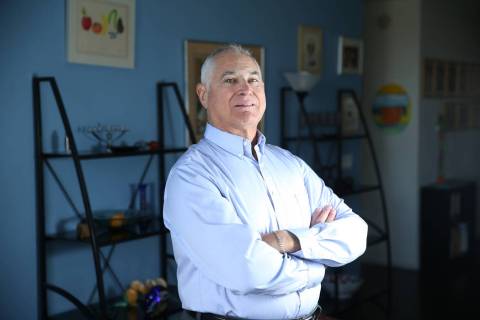 A volunteer said he brought concerns over the Democratic party’s caucus plans into the open to spur officials into sharing more information and being more open with the public. 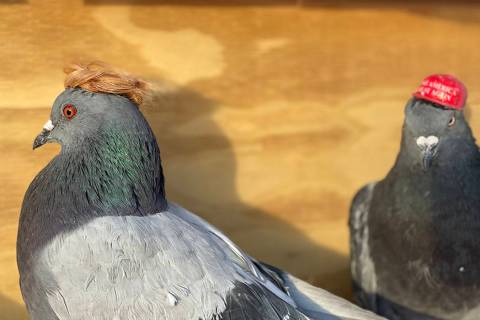 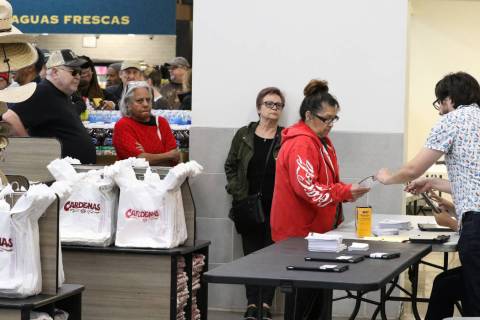