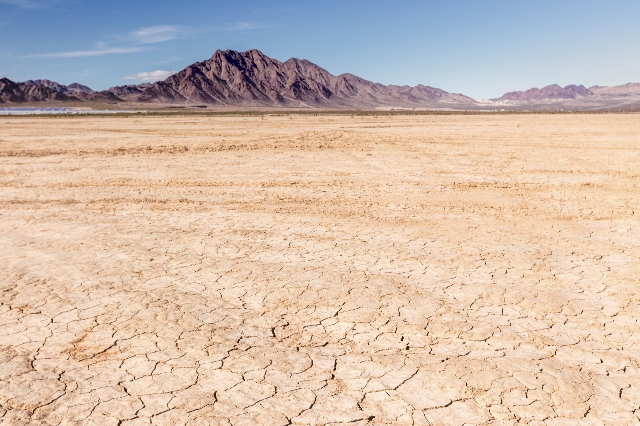 The Burning Man festival scheduled to begin later this month in Northern Nevada is officially on after organizers received a special permit from the Bureau of Land Management on Friday.

And it won’t have to build, and pay for, a heavily criticized separate compound for BLM officials, Burning Man said on its website.

That facility would have included special amenities such as refrigerators, washing machines, vanity mirrors, flush toilets and food choices including ice cream and steak, according to BLM’s proposal.

The art and counterculture festival founded in 1990 runs from Aug. 30 to Sept. 7 in the Black Desert about 140 miles north of Reno. Attendance has been capped at 70,000 this year, BLM said.

Health and safety issues that Burning Man hadn’t resolved in July have been addressed, Stephen Clutter of the Nevada BLM office told the Review-Journal on Saturday. The festival did a “very good and tremendous job responding.”

The bureau came under pressure when the proposal of the separate compound surfaced.

“BLM will use the same catering contractor as Burning Man. Improved operational alignment by both groups has reduced expected BLM fees and costs by several hundred thousand dollars,” the event’s statement said.

Clutter said both sides are satisfied with the outcome of the discussions, which went on for weeks.

For more information on the festival, visit burningman.org.