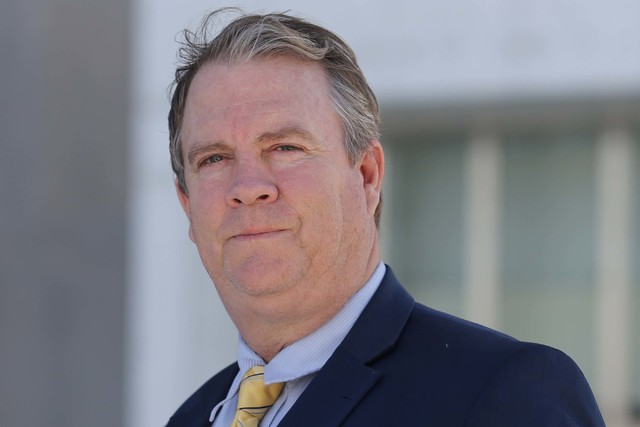 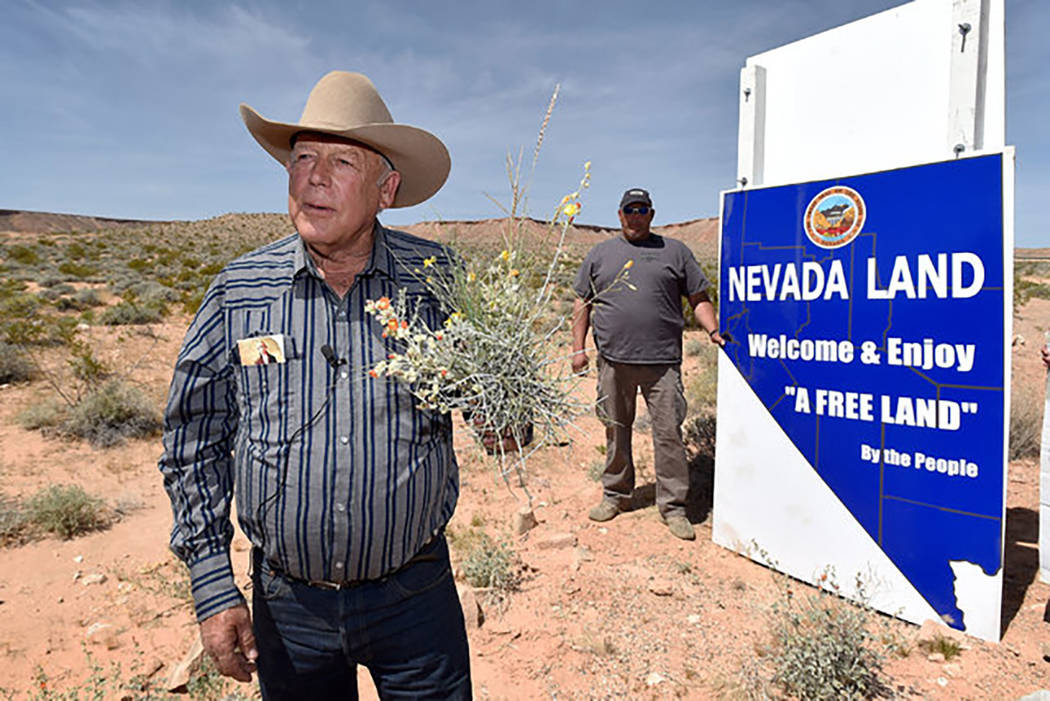 Bunkerville rancher Cliven Bundy wants to fire his lawyer less than a month before he is to stand trial on charges related to a 2014 standoff with the Bureau of Land Management.

“Defendant has decided to terminate his contract for representation at this time,” Whipple wrote. “The attorney-client relationship has been disrupted.”

Bundy “no longer consents to undersigned counsel’s representation of him in this matter or at trial,” the document reads.

With a trial set to begin Oct. 10, Whipple said in the filing that Bundy would have to either represent himself or find another lawyer.

Reached by phone, Whipple said he is not opposed to U.S. District Judge Gloria Navarro presiding over a public hearing “as soon as the court will allow it.”

Whipple wrote that he did not know whether Bundy wished to represent himself. One of the rancher’s sons, Ryan Bundy, who also is a defendant in the case, already represents himself.

Angela Dows, his standby attorney, also has asked to withdraw from the case, citing a “repugnant” correspondence from Ryan Bundy and a “fundamental disagreement” between the two. The judge decided not to rule on that request after a hearing Thursday morning.

Along with the Bundys, five others are scheduled for trial next month.