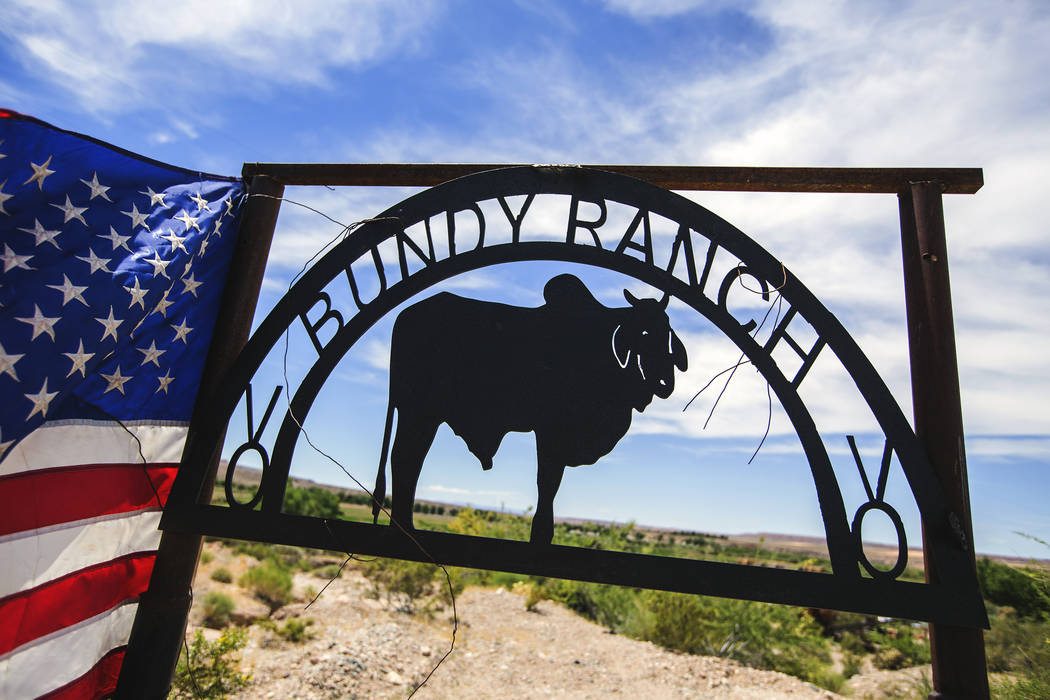 Opening statements are scheduled for Monday in the retrial against four Bunkerville standoff defendants who are accused of joining rancher Cliven Bundy’s armed stand against the federal government.

The opening statements follow a contentious jury selection process during which prosecutors accused defense attorneys of trying to manipulate the demographics of the jury to resemble that of the first jury, which deadlocked on 50 of the 60 counts against the first six defendants. Two of those defendants were convicted, and four are being retried.

The first jury for the retrial was nearly all-female, but after extensive arguments between the prosecution and defense last week, U.S. District Judge Gloria Navarro restructured the jury to replace three of the women with three men. Minority representation on the jury did not change.

Defense attorneys had rebutted the government’s claims with accusations that prosecutors tried to knock males off the jury. It was not apparent from last week’s arguments what fueled the gender dispute. Both sides had the opportunity to talk to the first jury after the mistrial in April, so it is possible that those conversations revealed patterns among demographic groups.

Eric Parker, Scott Drexler, Steven Stewart and Ricky Lovelien are being retried on charges that they supplied the firepower in an assault against federal agents who tried to round up Bundy’s cattle from public lands

They are charged in a federal indictment with conspiracy, extortion, threats, assault and related counts for their role in the 2014 armed standoff. If convicted of all counts, the men face a mandatory minimum prison sentence of 57 years.