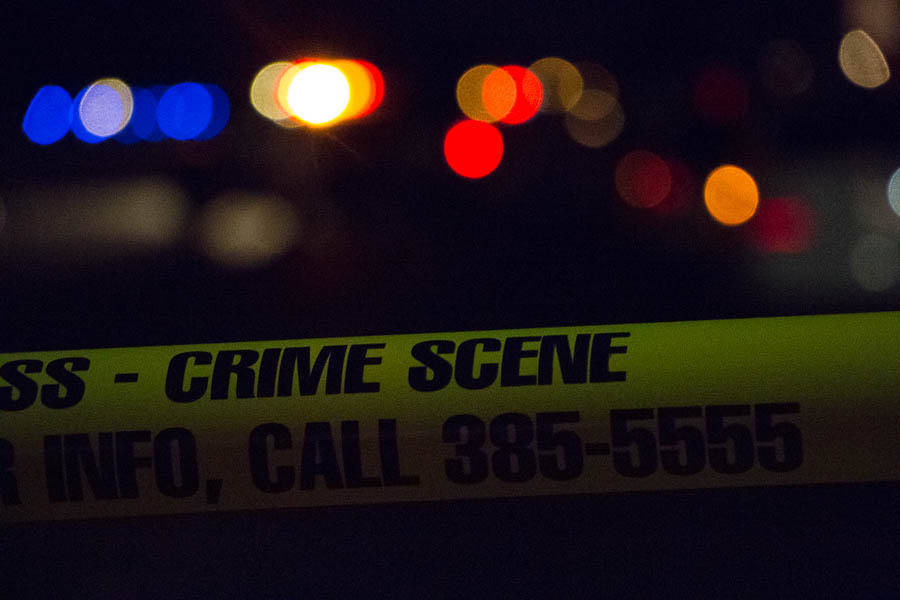 A 4-year-old girl was hospitalized after she was found unresponsive in a pool Tuesday in Summerlin, police said.

The incident on the 1000 block of Golden Age Court was called in about 8:10 p.m., Metropolitan Police Department spokesman Michael Rodriguez said. The child’s parents began performing CPR as soon as she was found.

The child survived, and Metro’s abuse and neglect section is investigating the near-drowning.

About a half hour earlier, a 14-year-old boy was pulled unconscious and not breathing out of a central valley swimming pool on the 4200 block of Nolan Lane, near Alta Drive and Valley View Boulevard, police said.

He was rushed to University Medical Center’s pediatrics unit, where he died.

Detectives with Metro’s abuse and neglect unit are investigating both incidents, which is standard.