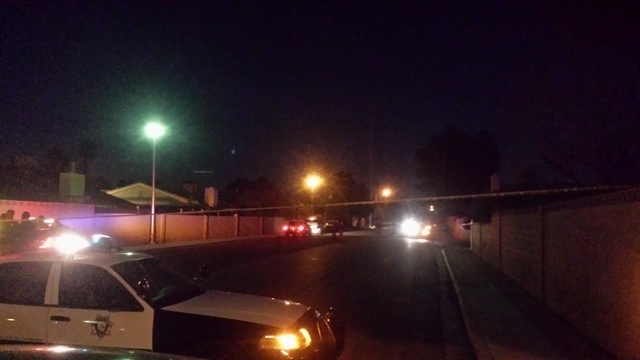 A man who hit and killed a 60-year-old pedestrian near Sunrise Hospital and Medical Center Tuesday night may have been driving under the influence, according to Las Vegas police.

Police said the pedestrian was crossing Maryland Parkway near Desert Inn Road about 8:30 p.m. when he was struck by a 1997 Nissan minivan driven by 21-year-old Arnoldo Perez.

The pedestrian died at the scene.

Police said the man was crossing the street outside of both a designated crosswalk and a pedestrian bridge when he was hit.

Perez was arrested for driving under the influence.

This was the 110th traffic-related fatality in the Metropolitan Police Department’s jurisdiction in 2013.