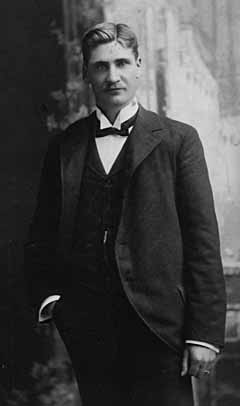 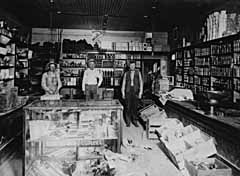 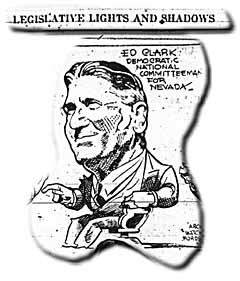 LETTER: Just say ‘no’ when it comes to more government