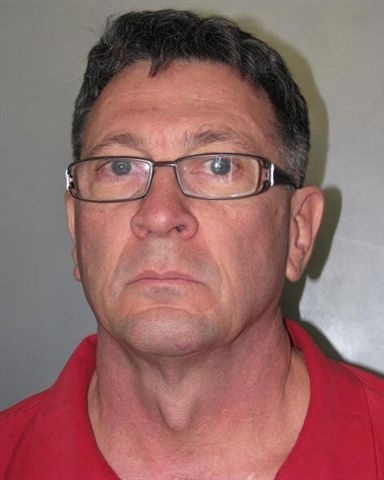 Martin Vohwinkel, 55, will face a charge of coercion and enticement of a minor for sex, a felony that carries a penalty of 10 years to life in prison.

Vohwinkel surrendered to U.S. marshals Wednesday and is scheduled for an initial appearance and arraignment today .

Vohwinkel is already facing a state charge of using technology to lure a child after he tried to use the Internet to meet someone he thought was a 14-year-old girl. He was really conversing with a Henderson police detective.

According to police, Vohwinkel posted an ad on the "casual encounters" section of the free advertising Web site Craigslist. He wrote that he was looking for a "very young girl," and through correspondence with a detective posing as a 14-year-old girl, Vohwinkel said he wanted to have sex and was willing to pay.

The two agreed to meet on Friday, and he was arrested at the meeting place, according to police. 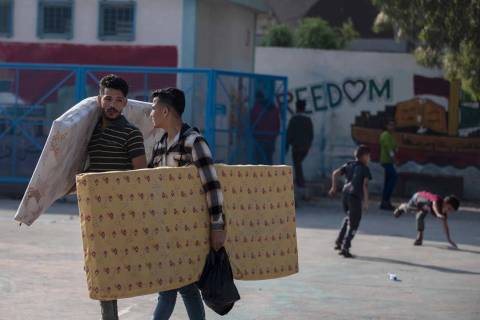 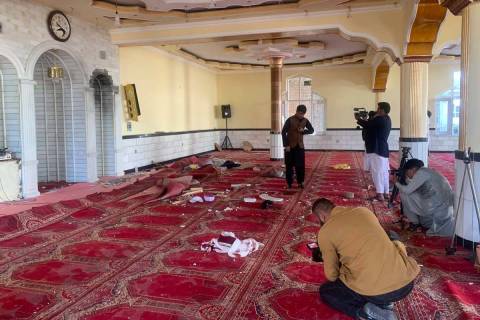