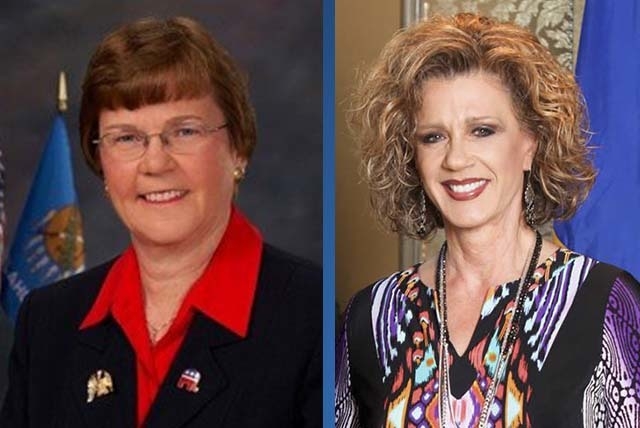 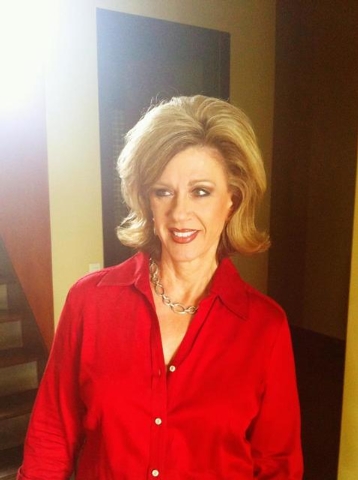 Facing attack from a conservative GOP leader from Oklahoma, the Nevada Republican Party on Saturday defended its decision to remove from its platform references to gay marriage and abortion, two divisive social issues.

The public defense came during a meeting of the Republican National Committee in Memphis, Tenn. Nevada’s RNC Committeewoman Diana Orrock read on the convention floor from a state GOP letter that made clear state party members aren’t “for” abortion or gay marriage. Instead, the state party decided the issues have no place in a political platform, especially during a time when same-sex marriage is becoming more accepted by voters whom the GOP is trying to attract.

“Nevada is home to many diverse people, including a very large LGBT population,” reads the letter, referring to lesbians, gays, bisexuals and transgender individuals. “The GOP is by definition a party of inclusion not exclusion. If we as a political party continue to exclude Americans that agree with our core principles of freedom and limited government, how can we expect to attract new candidates or continue to get quality Republican candidates elected?”

The old Nevada Republican Party platform defined marriage as “between a man and a woman” and noted the party is “pro-life,” or against abortion. The Nevada GOP removed those two planks during its state convention in Las Vegas on April 12.

The Nevada letter suggests the stance on same-sex marriage is outdated.

“Excluding an entire group of American citizens based solely on their sexual preference toward the same gender is not only divisive but in the 21st century it is unacceptable,” the letter said.

Still, the letter and Orrock in her remarks emphasized that many Republicans continue to oppose gay marriage and abortion, but Nevada’s GOP decided such social issues have no place in a political platform.

“The Nevada convention delegates recognized that the inclusion of divisive social issues has no place in our platform, and that an insistence on emphasizing divisiveness will do nothing more than guarantee that we’ll continue to lose elections and never be in a position to support our core principles of freedom and limited government,” the letter added.

The Nevada letter and Orrock’s public defense came in response to a lashing that Carolyn L. McLarty, the Republican National Committeewoman for Oklahoma, gave to Nevada in an email she sent to more than 100 fellow GOP leaders, according to Nevada Republican Party Chairman Michael McDonald. McDonald did not attend the Memphis meeting but saw the email after it was forwarded to him.

McLarty also is chairwoman of the RNC’s Conservative Steering Committee and Resolutions Committee. In her email, she slammed Nevada’s actions and urged party leaders not to allow other state parties to take similar actions, including during Alaska’s upcoming convention.

“The Nevada GOP action to remove marriage and life from their platform is a disgrace,” McLarty wrote. “The move does nothing to unify the Republican Party. Republicans will continue to lose elections if we can’t even stand for protecting the most vulnerable lives among us; or for keeping sacred five thousand plus years of natural human sexuality. Both are direct attacks on God and the family.”

Further, McLarty accused the Nevada GOP of working to ruin the party.

“They are symptoms of the infiltration of the Republican Party by those who really want to destroy it,” McLarty wrote.

The Nevada GOP struck back in its letter to fellow Republicans.

“We disagree with Committeewoman McLarty where she said ‘They are symptoms of the infiltration of the Republican Party by those who really want to destroy it,’” the Nevada letter said. “The committeewoman has no right to judge the actions of the Nevada delegation, or insinuate that our delegates are insurgents when they have a long history of being active in our party. The actions of our delegates were far from ‘disgraceful’ or ‘insidious,’ and we find her judgment of our delegation wholly inappropriate.”

The back and forth between the Oklahoma GOP leader and Nevada’s GOP is another sign of the struggle Republicans are undergoing as they seek to broaden their appeal to an electorate that increasing seems to be siding with Democrats on sensitive social issues.

McDonald, the Nevada GOP chairman, said modernizing the party to appeal to more voters is long overdue and he was happy the state party is leading the way on social issues.

“Somebody had to be the first one to step out into the abyss,” McDonald said.