RENO – State agriculture officials are gearing up for an invasion of grasshoppers and Mormon crickets in Northern Nevada.

Knight expects Mormon cricket infestations to be about the same as last year.

Public meetings will be held across Northern Nevada in February and March on the possible use of certain pesticides to control the insect infestations on lands managed by the U.S. Bureau of Land Management.

Officials say the pesticides are needed for protection of crops and residential areas, and public safety.

Among others, meetings are set for Feb. 16 in Ely, March 4 in Reno and March 8 in Elko, Battle Mountain and Winnemucca. 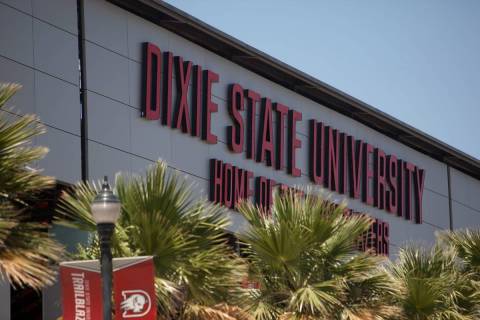