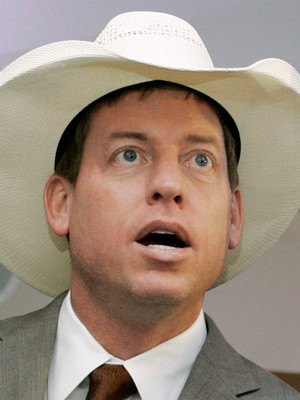 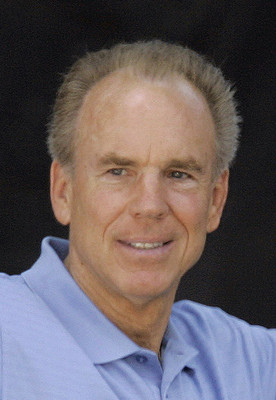 Compromise wasn’t in Harry Reid‘s vocabulary while growing up.

In Nevada mining towns, you learned to fight first and talk later.

Even if you were taking on the son of your elementary schoolteacher or your future father-in-law.

The U.S. Senate majority leader doesn’t pull any punches about his brawling reputation in his upcoming autobiography "The Good Fight — Hard Lessons From Searchlight to Washington."

The schoolteacher’s son annoyed Reid one time too many.

"He knew his mother would always treat him differently and this delighted him to no end," Reid said. "One day I’d had enough … Right there in the classroom, I beat the crap out of the kid, in front of all the other students and his own mother. I did such a good job beating him up that I broke my hand on his hard head … It hurt, but I was still pretty happy."

When he informed his father, Reid said he "wasn’t bothered at all that I had started the fight … He simply said, ‘Next time, keep your fist closed.’ That was it. No doctor, no ice … I got into a lot of fights after that, and I always kept my fist closed."

Reid took up boxing in high school at Henderson, he writes, "so that I could channel my brawling instincts into something more respectable. But in the meantime, I got myself into more fights."

The battle royale came when he was a college freshman. He and his high school girlfriend, Landra Gould, were still seeing each other, much to the chagrin of her chiropractor dad, who despised Reid because he wasn’t Jewish, according to the book.

"College hadn’t cooled the relationship, it had intensified it. We were going to be together and there was nothing her father could do about it. Of course he didn’t see it that way. She was living under his roof."

The father met Reid at the door and told him to stay away from his daughter.

"I was there to pick her up," Reid writes, "and he was blocking my way, talking too much. He started pushing, and I threw a punch, and then the whole mess spilled out into the front yard.

"It wasn’t a fair fight — he was smaller than I was … I turned around and found Landra by my side. We got in that car and we took off."

They eloped in 1959 when she was 19 and he was 20. They will celebrate their 50th anniversary next year.

"Great day for Katie Holmes! Rumor has it she is expecting again. She told a friend she expects to hear the pitter-patter of tiny feet. She may be just talking about Tom Cruise." — Craig Ferguson