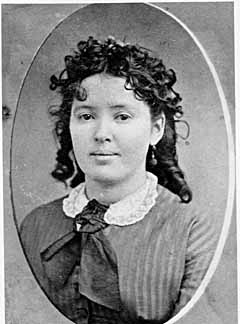 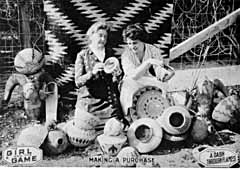 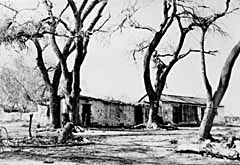 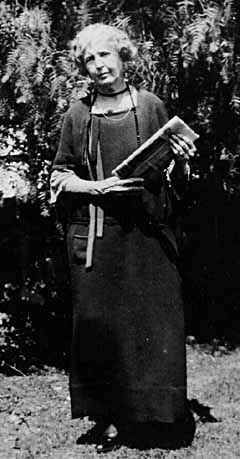 Dare to do right,
Dare to be true,
Dare to do good
Everything will come right for you.