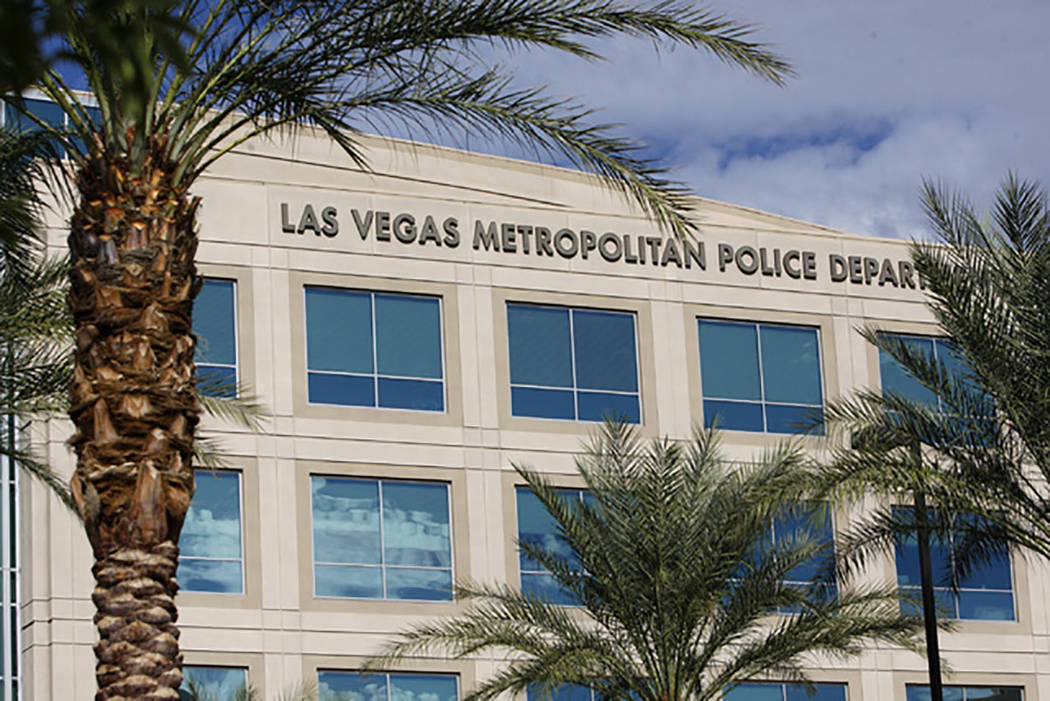 A retired Las Vegas firefighter is suing the Metropolitan Police Department, claiming a racially motivated encounter with a trainee officer left him with nerve damage in his wrists and hands.

In 2017, two officers approached Curtis Wilson at a car wash near Maryland Parkway and Karen Avenue and confronted him over an “alleged improper lane change,” according to the complaint that was filed last week in Clark County District Court.

Wilson, who is a black man, got out of his car and spoke to the pair, and a female trainee officer told him to stand in front of her patrol vehicle and put his belongings on the hood. She then gave him conflicting orders, the complaint alleges, and ordered him to remove his hands from his pockets when he tried to empty them.

The trainee officer handcuffed Wilson, while the male officer who was supervising her “watched the situation escalate and failed to take any corrective action or diffuse,” according to the lawsuit.

A spokesman for Metro said the department does not comment on pending litigation.

The male officer helped the trainee put two pairs of handcuffs on Wilson, who stood in front of the vehicle while the officers ran a background check. As he waited, more officers arrived.

“Since he posed no threat and had no criminal background, it is clear that this investigation was racially motivated,” the complaint alleges.

Wilson was not released until the officers became aware that he was a retired firefighter, according to the lawsuit. When police removed the restraints about 30 minutes after he was handcuffed, it was apparent that Wilson had lost blood circulation to his wrists and hands. He was cited for making an unsafe lane change, and the officers left.

According to the lawsuit, Wilson was diagnosed with nerve damage consistent with carpal tunnel syndrome when he sought treatment for the injuries to his wrists.

Metro’s Internal Affairs Bureau reviewed the incident and determined that neither officer broke police policies, according to the complaint.

The lawsuit states that the case then was referred to a Citizen Review Board, which reported that while no policies were violated, the officers did not try to de-escalate the situation properly and “could have reasonably been construed as being discourteous.”

Wilson is seeking upward of $300,000 in damages based on claims of battery, false imprisonment and negligence.