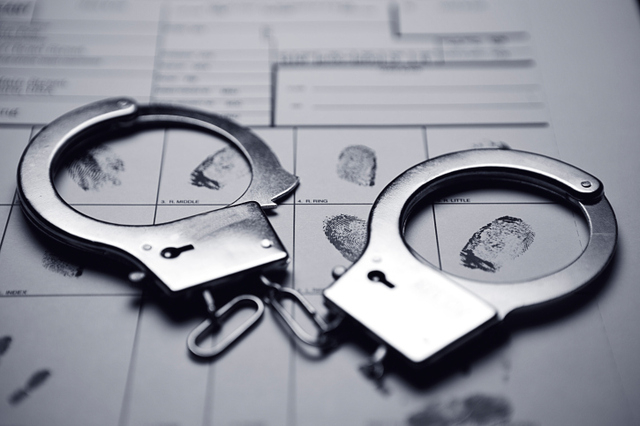 A man was arrested in the northwest valley Thursday night after an off-duty Las Vegas police officer heard a gunshot in a Chuck E. Cheese’s parking lot.

The officer was at the restaurant and arcade on Lake Mead Boulevard near Buffalo Drive about 6 p.m. and heard the shot. It was unclear who fired it and whether it hit anything.

The officer saw a man running in the parking lot with a gun in his hand. The man got in a car and drove away, but not before the officer called police headquarters.

Police said they stopped the man who fired the shot at the intersection of Rainbow Boulevard and Eldora Avenue a short time later. He was taken into custody. It is unclear what charges the man may face.

No one was hurt, police said.