ST. CLOUD, Minn. — All three Minnesota National Guard soldiers were killed when the Black Hawk helicopter they were riding in crashed Thursday in central Minnesota, Gov. Tim Walz confirmed. The identities of the soldiers were not released, pending notification of family.

The crash was being investigated and preliminary information on the crash was not released.

The National Guard says the helicopter was a UH-60 Black Hawk from the guard’s Army Aviation Safety Facility in St. Cloud. 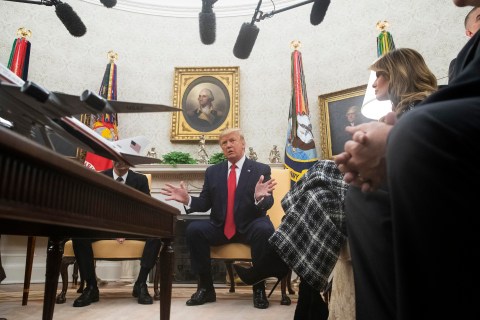 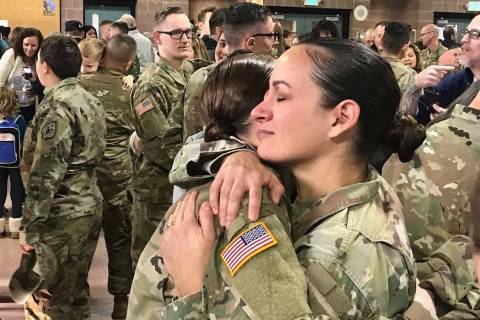 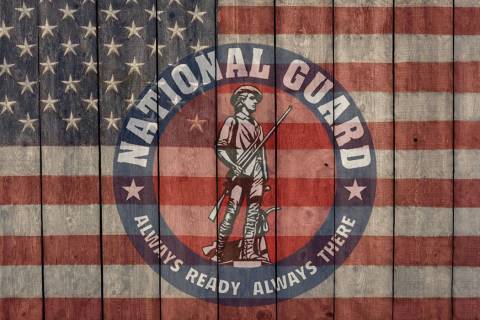 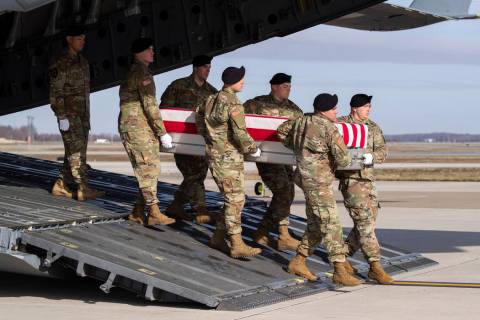 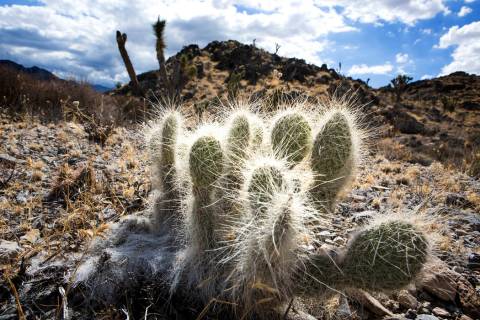 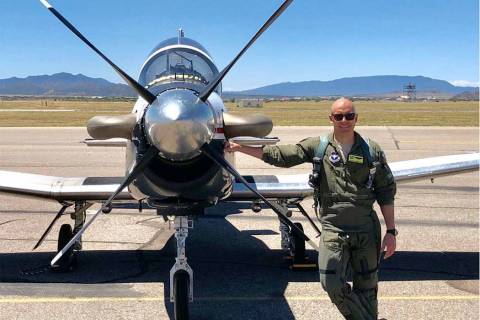 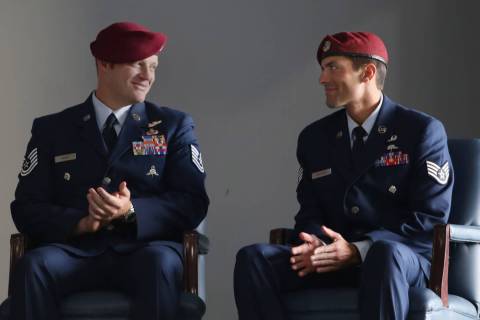 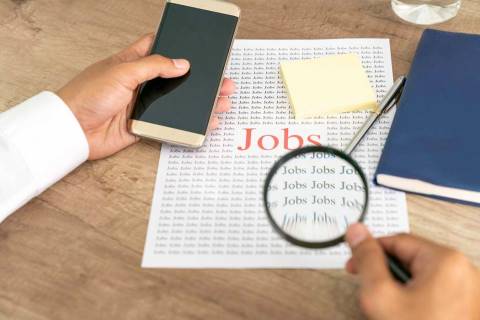