A Nevada family fighting the U.S. Air Force over the eminent domain seizure of its property near the top-secret Area 51 base says that the service is also refusing to pay them for millions of dollars worth of antiques they were forced to abandon.

The Groom Mine antiques — including a 100-year-old blacksmith anvil, a 1929 Model A Ford, ore buckets and a 19th century steam engine — are worth millions of dollars, not the hundreds of thousands of dollars the federal government has said it will pay in total for the property relocation, according to documents filed in the ongoing land dispute in U.S. District Court in Las Vegas.

Joe Sheahan, spokesman for the family that owned the property since 1885, said Tuesday the government failed to include the value of the family’s artifacts in its appraisal, which valued the seized property at $333,300.

“This has been in my family for 130 years,” he said. “These are relics from the history of Nevada.”

A news release from the family Tuesday accused the government of “bullying tactics,” saying it initially said it would cost $2.7 million to move the antiques — far less than the family’s expert, who estimated the cost at $4.5 million. The Air Force is now saying the relocation can be done for $300,000 because the mining equipment is “attached to the land” and cannot be moved, it said.

The news release on behalf of the approximately 20 members of the family with an interest in the combined 400 acres of property and mining claims said the Air Force also has sent them letters demanding that they remove all personal property within 30 days “while not providing access to do so.”

The eminent domain action that led to the seizure of the property on Sept. 10, 2015, forced family members to leave behind not only personal items but graves of relatives. Joe Sheahan said his father, great uncles and a miner who died in 1917 are buried on a remote Lincoln County hill near the mine, 90 miles north of Las Vegas.

Air Force officials at Nellis Air Force Base declined to comment on the family’s news release late Tuesday, saying the U.S. Justice Department is handling the case. The DOJ did not immediately respond to a request for comment placed after regular business hours.

In court filings in 2015, the Air Force contended that the family’s activities on the site hindered its efforts to use the Nevada Test and Training Range for flight tests.

The Area 51 installation has been used since the 1950s to test high-tech aircraft including the U-2 spy plane, the radar-evading F-117 Nighthawk and others in the Air Force inventory.

The Groom Mine, at elevation 6,000 feet overlooking Groom Dry Lake, is unique because it was — before its seizure — the only privately held acreage with a view of Area 51. Sheahan’s ancestors mined for silver, lead, copper, zinc and gold there.

2
What happens when COVID-19 and flu converge? We’ll soon find out 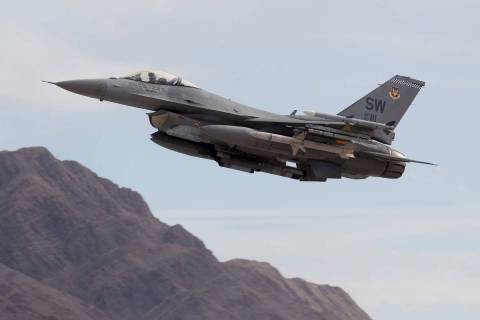 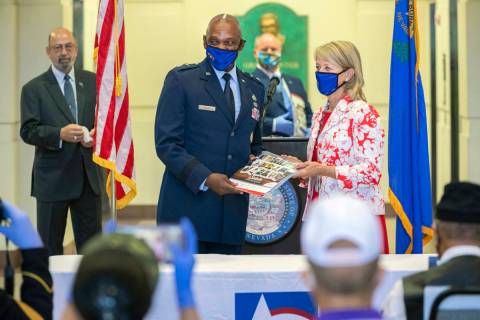 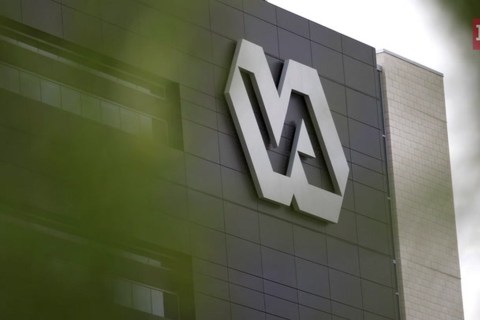 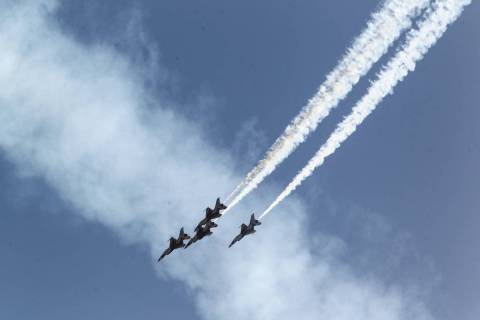 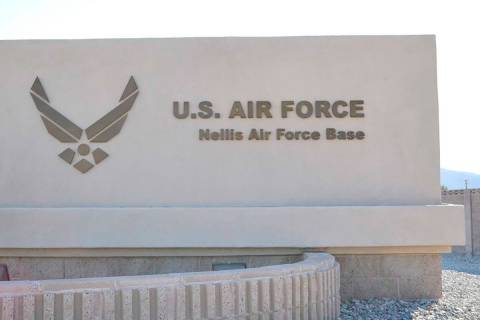