Nellis officials said Novotny has announced that he will retire in several months, but it’s unclear what his next step is.

Novotny became commander of the wing in June 2018 and is currently responsible for 37 squadrons at 11 installations. The 57th is the Air Force’s most diverse flying wing, flying and maintaining more than 130 types of aircraft.

He was commissioned in 1992 after graduating from the U.S. Air Force Academy and earned his wings at Laughlin Air Force Base in Texas.

He is also a graduate of the U.S. Air Force Weapons School, the Naval Command &Staff College, the School of Advanced Air &Space Studies, and the National War College.

Novotny is a command pilot with more than 2,500 flight hours in 11 different aircraft, primarily in the F-15C/D/E, and more than 540 combat hours. Prior to his current assignment, he served as the Deputy Director, Plans, Programs, Requirements, Headquarters Air Combat Command, Joint Base Langley-Eustis, Virginia. 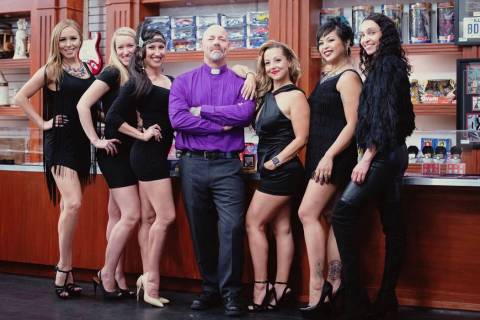 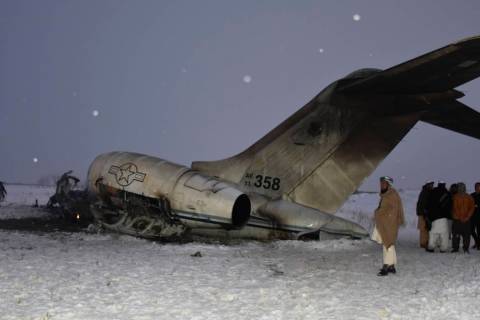 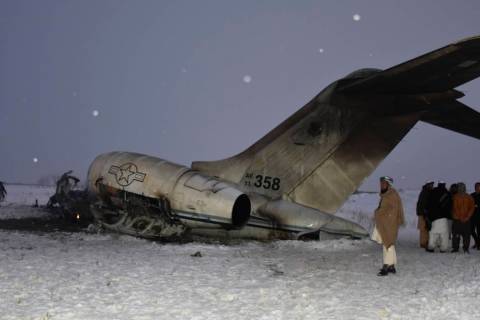 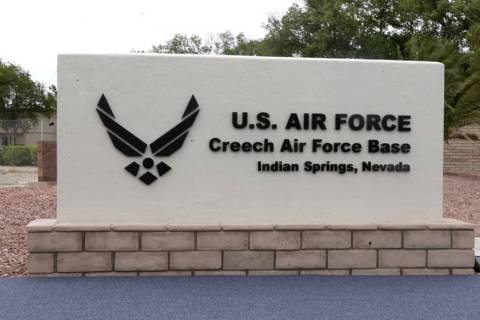 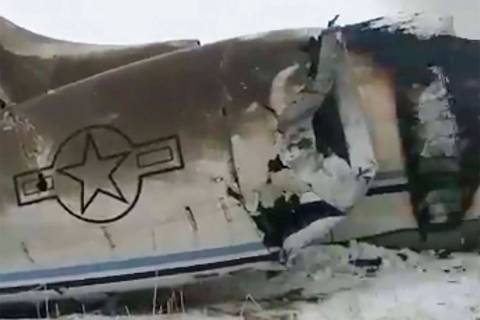 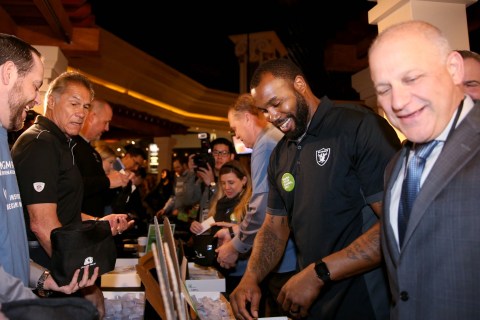 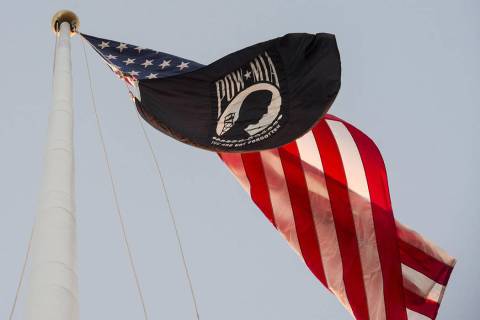