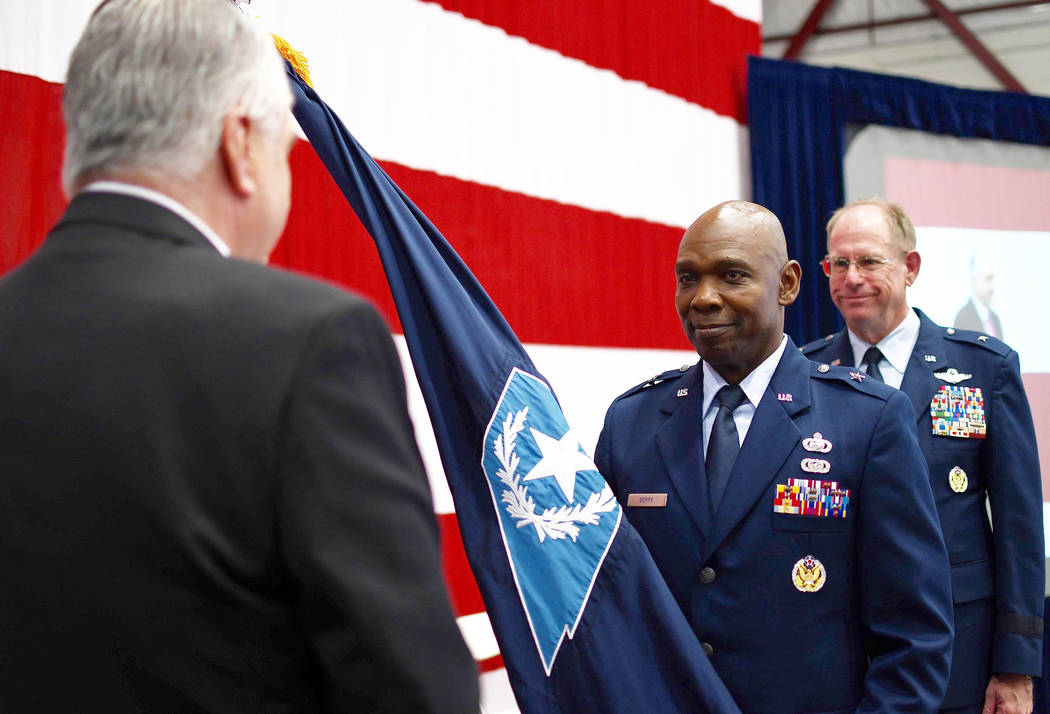 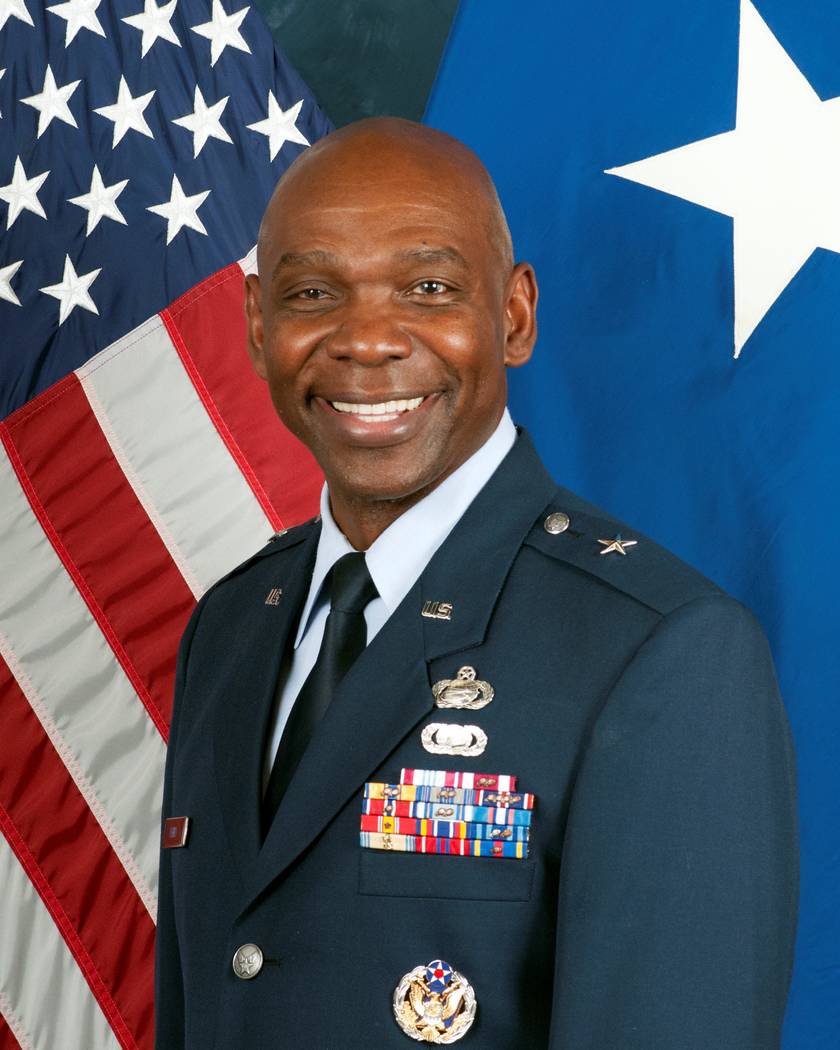 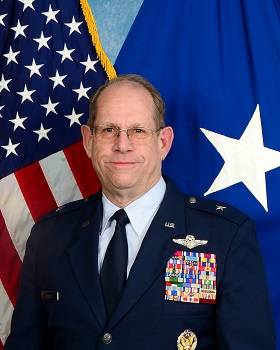 For one officer, Saturday’s change-of-command ceremony for the Nevada National Guard was “a perfect ending” to a long military career. For another, it was a historic beginning and a chance to make a difference for guardsmen and civilians alike.

Brig. Gen. William Burks, 65, who led both the Nevada Army and Air Guards for 10 years, handed over the title of adjutant general to Brig. Gen. Ondra Berry, 60, at the Nevada Air National Guard Base in Reno.

The 30th leader of the state Guard, Berry, is now the state’s highest ranking military officer following his appointment by Gov. Steve Sisolak and will oversee more than 4,200 Nevada Army and Air guardsman.

Berry, who grew up in Sparks, said he wants to strengthen connections between service members, schools, civilians, nonprofits and local businesses. He said one of his priorities is to create a “best practice academy,” to teach important skills like leadership that “make a whole soldier, airman and civilian.”

“So they’re better prepared for life, from a civilian standpoint, from a job standpoint, how they lead at home, and most importantly, how they lead themselves,” he said. “If I can give them the right tools to do that, they’ll be so much better.”

Berry also will continue to emphasize the importance of diversity in the Guard leadership, which has increased in the last decade under Burks.

For his part, Burks was reflective as he prepared for the conclusion of his 42-year military career, which included several overseas deployment and combat postings as a pilot and officer in the Air Force.

The Reno native, who was a basketball standout at Wooster High School, said he knows the military is designed to take losses.

“Nobody’s indispensable,” he said. “The Guard will go on fine without me and I think I’m leaving it better than I received it in. (Ondra) will stamp his personality on it, and take it to different heights.”

Burks oversaw the Guard through some pivotal times and served under three governors.

The biggest test of his leadership, he says, came on Sept. 6, 2011, when a gunman attacked members of the Nevada Army National Guard in an International House of Pancakes restaurant in Carson City.

The gunman and four others — including three guardsmen — died in the attack, and seven people were wounded.

Burks had seen such violence during his service, but this was different. It was an attack on the home base.

“It really shook the foundation, especially for the Army Guard,” he said. “You really can’t explain why certain people are picked, and it doesn’t diminish how tragic it is, and somehow you have to build hope into people that tomorrow the sun’s gonna still rise.”

He was working at the Pentagon as an Air Force representative on the quadrennial defense review on Sept. 11, 2001, when Islamic terrorists crashed a commercial jetliner into the building.

“When the plane hit the Pentagon, and we knew exactly what it was, and total pandemonium broke out,” he said. “I saw the wall collapse. It had a hole in it. The fire burned for another week.”

He also served in the Air Force during Desert Storm as a weapons system officer, flying in the back seat of an RF-4C, a variant of the F-4C fighter, and was responsible for keeping the on-board guidance system locked on targets below.

“It’s like being in a very high-competitive sports activity. When the game’s over everything just kind of collapses around you. It was hypnotizing,” he said.

Burks said his biggest accomplishment since assuming command of the Nevada National Guard was getting the Youth Challenge Program up and running in Nevada.

The Legislature passed a bill this year authorizing the program, which is designed to take at-risk youth between the ages of 16 to 18 and help them acquire the skills they need to catch up on high school work and prepare for the future.

The state will fund 25 percent of the program and the federal government will cover the rest, Burks said.

‘Kids in the middle’

“They’re the kind of kids in the middle that have gotten behind in school, and they never had the tool set to be successful,” he said. “It’s about wanting to save kids.”

As for one of the biggest challenge of his career, Burks said it was the repeated deployments of the Guard to such hot spots as Iraq and Afghanistan.

The weight of sending his troops into harm’s way was tough, but Burks said the job weighed most heavily on him during the recession, when many guardsmen lost their civilian jobs. Some even lived in the tunnels under the Strip, he said.

Many guardsmen who needed to put food on the table for their families asked to remain deployed longer, because their Guard pay was their only income at the time.

“I didn’t want to do that, but I would, because I knew what they were faced with,” he said in a phone interview with the Review-Journal. “With the economy so bad, people were begging to go to war.”

As retirement looms, Burks’ goal is to play some golf, spend time with his wife, Annette, and visit with his children and grandchildren.

“The nice thing about being in the military is you never have to wonder about what you’re going to wear to work, but having to put on shorts every day is not a bad swap,” he said jokingly.

“I’ll miss the people the most,” he added. 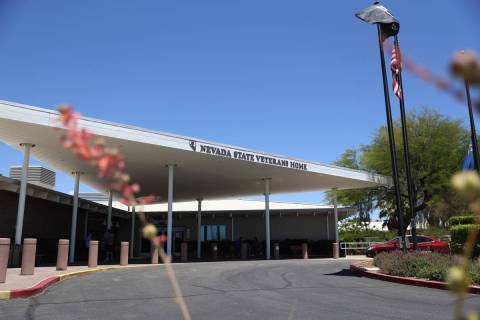 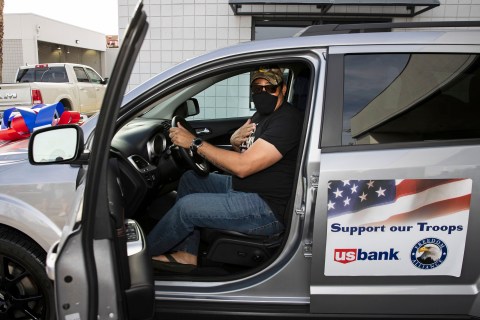 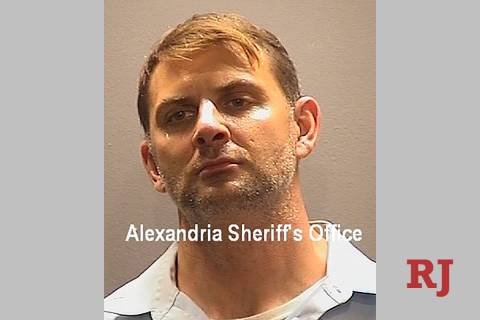 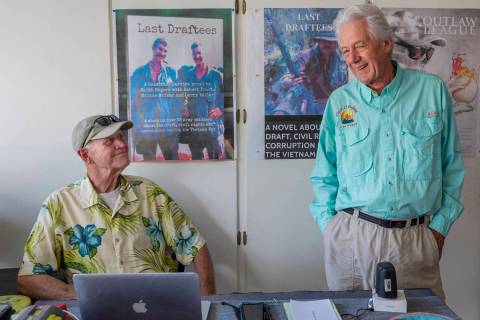 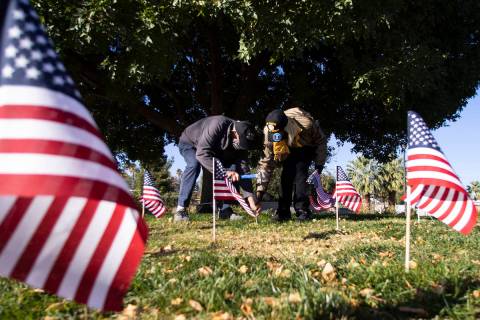 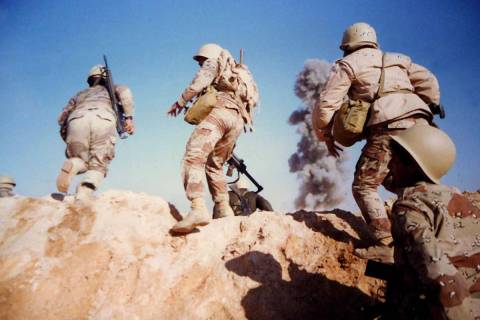