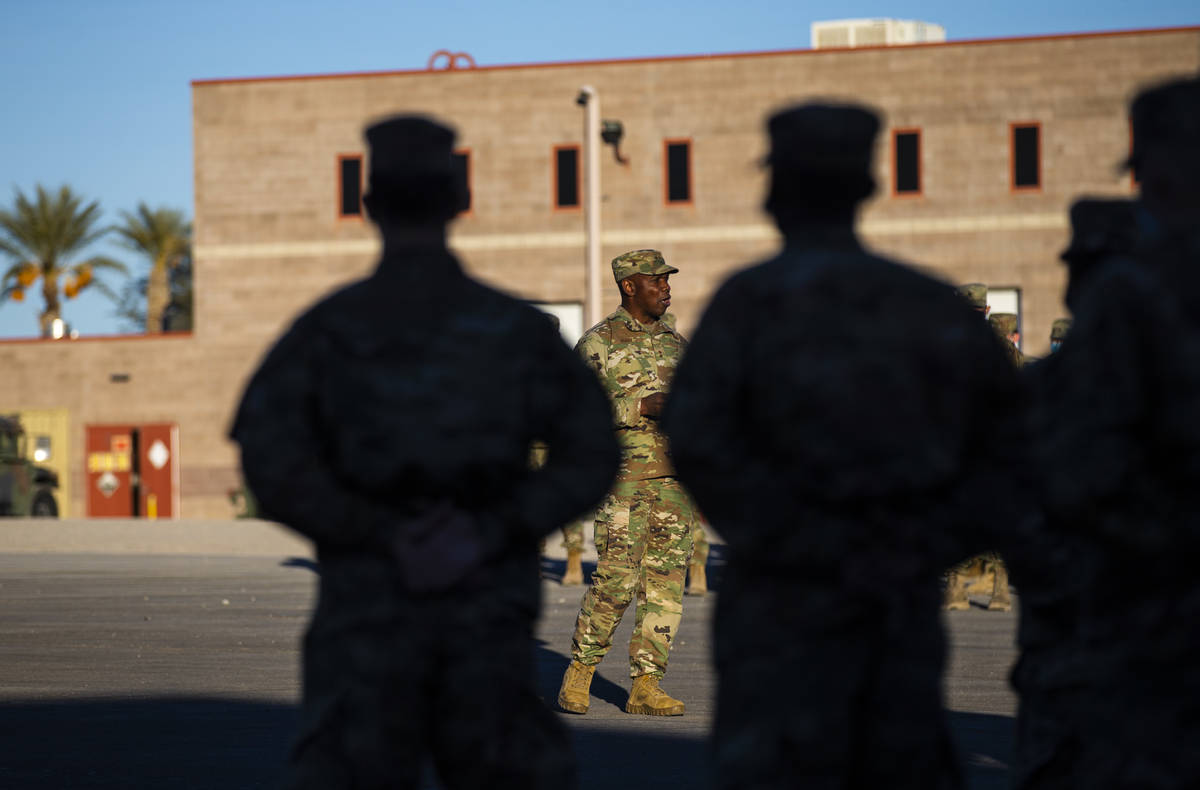 Maj. Gen. Ondra L. Berry addresses members of the Nevada National Guard as they prepare to deploy to Washington D.C. ahead of the Jan. 20 inauguration on Thursday, Jan. 14, 2021, in Las Vegas. (Chase Stevens/Las Vegas Review-Journal) @csstevensphoto

When Peter Cytanovic’s participation in a 2017 white nationalist rally in Charlottesville, Virginia, was captured in a viral photograph, there were immediate calls to expel the then-senior at the University of Nevada, Reno.

Although Cytanovic ultimately graduated in 2018 despite the uproar, his involvement has now resulted in other consequences.

Cytanovic was given an entry-level separation from the Nevada Army National Guard in December, a little more than a year after he enlisted, because he could not pass a federal background check for security clearance, spokesman Emerson Marcus said Monday.

Cytanovic, who has also gone by the last name “Cvjetanovic,” passed an initial background check because he did not have a criminal record and none of his answers to a questionnaire met the standards to exclude him from enlistment, Marcus said.

But a later federal background check uncovered that Cytanovic had been under FBI investigation following the Charlottesville rally, which revealed his participation in the rally and association with a white supremacist organization, according to Marcus.

After learning of Cytanovic’s ties in July, the National Guard canceled his orders for basic training, which was to be held in Fort Jackson, South Carolina, Marcus said.

“It kind of makes it impossible for someone with those types of ideologies to serve in our organization,” he said, adding that the branch seeks to be inclusive and diverse.

There is likely no precedent for the Nevada National Guard essentially expelling a soldier based on extremist affiliations, according to Marcus.

Defense Secretary Lloyd Austin in February ordered military leaders to spend time talking to their troops about extremism in the ranks, after a number of former and current military members took part in the riot at the U.S. Capitol the month prior.

Cytanovic was never charged with a crime in connection to the Charlottesville rally, according to the Huffington Post, which was the first to report on his removal from the Nevada National Guard.

The publication also noted that Cytanovic had claimed to renounce white nationalism in a media interview before he enlisted.

He could not be reached for comment by the Review-Journal on Monday.

In August 2017, a photograph of Cytanovic at the “Unite the Right” rally in Charlottesville was widely circulated online. He can be seen with his mouth agape in a crowd of participants hoisting tiki torches.

The rally turned deadly the next day when a car plowed into a crowd of people peacefully protesting the rally, killing one person and hurting more than a dozen others.

Before he was effectively expelled from the Nevada National Guard, Cytanovic, who held the rank of corporal, participated in about a half-dozen drills prior to basic training that are meant to educate new recruits, including on what it means to be a soldier, Marcus said.

In May 2018, Cytanovic graduated from the University of Nevada, Reno with a bachelor’s degree in history and political science and a minor in economic policy, according to university spokeswoman Natalie Fry. 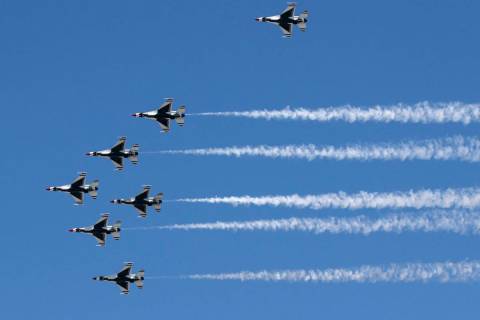 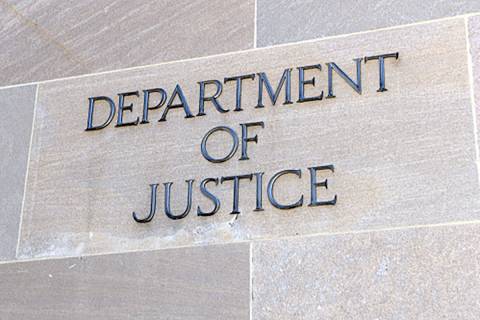 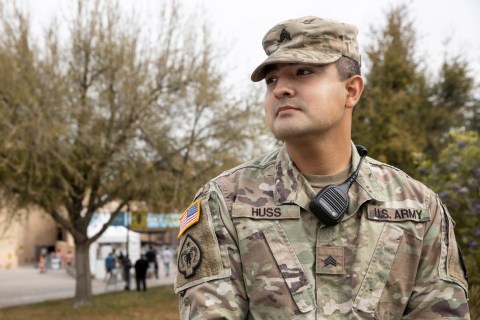 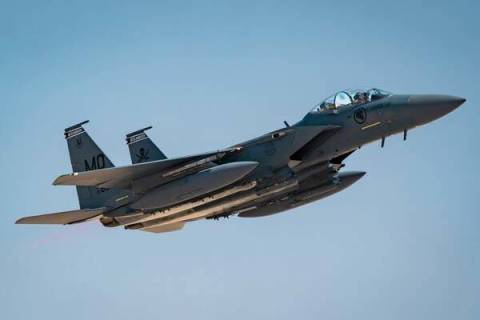 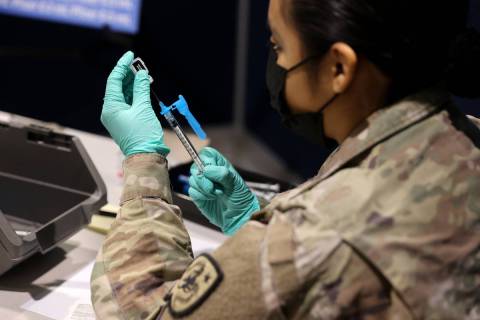 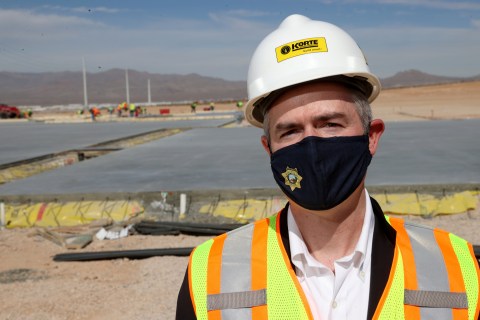