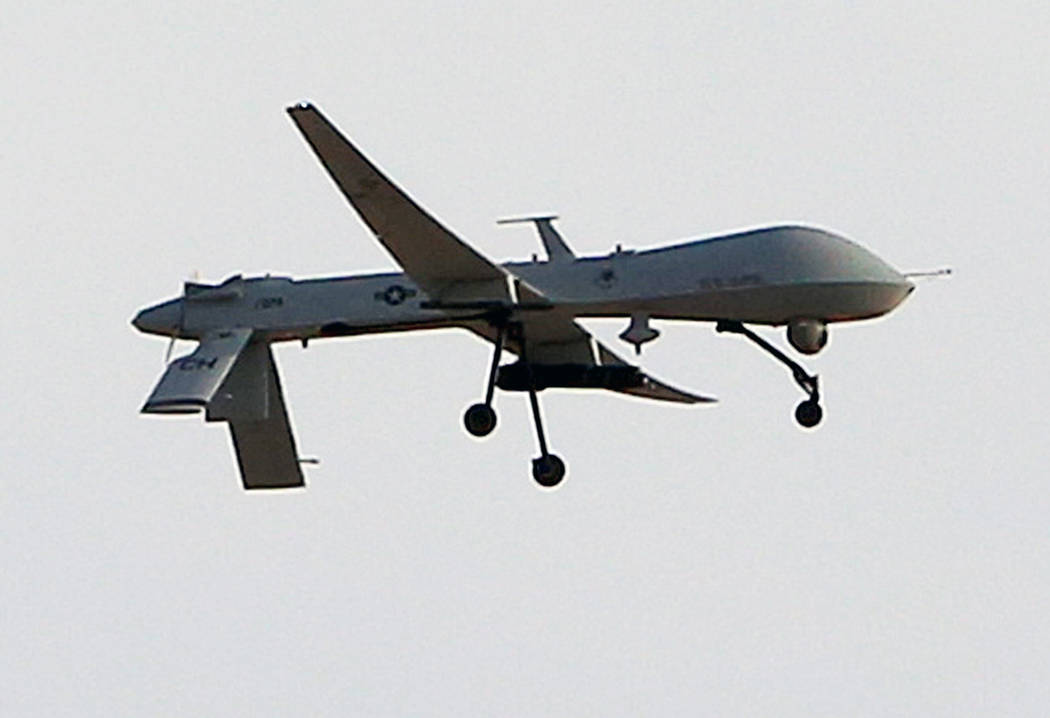 The Pentagon recently announced that Nevada will become home to a nearly 20-year project regarding unmanned aircraft and the U.S. Air Force.

URS Federal Services competed for the estimated $3.6 billion contract and the work is expected to last until March 31, 2034, according to the Pentagaon.

Thomas Wilczek, aerospace and defense industry representative for the state of Nevada said the state is not part of this contract.

“This is exclusively a contract between the federal government and the successful bidder URS, to provide some type of remotely piloted aircraft services at the locations described,” he said.

“Any time you’re bringing in contracts to the state of Nevada, the aviation industry benefits and it creates additional opportunities for those who reside here in Nevada,” Walach said.