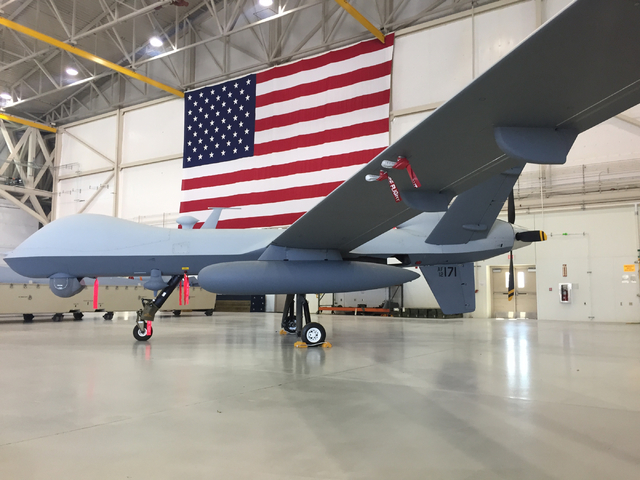 The Reaper, with a 66-foot-long wingspan, was assigned to the 432nd Wing at Creech, a hub for remotely piloted aircraft operations and training at Indian Springs, 45 miles northwest of Las Vegas.

The crash occurred at 3:40 p.m. Tuesday at an unspecified location on the training range, according to a news release from Nellis Air Force Base.

There were no casualties. An accident investigation board will investigate the accident, Nellis officials said.

A damage estimate wasn’t provided but the unit cost of a Reaper is $64.2 million, which includes four aircraft, sensors and operational equipment, according an Air Force fact sheet that lists the price in 2006 dollars.

Reapers are used to conduct reconnaissance and airstrikes with laser-guided Hellfire missiles and smart bombs. Counter-terrorism missions are routinely conducted in the Middle East and Afghanistan. Often, the aircraft are launched at overseas locations near combat zones and controlled from ground stations at the Creech base and elsewhere in the United States via satellite links.

Documents obtained through the Freedom of Information Act by the Washington Post found that 20 large Air Force drones were destroyed or sustained $2 million in damage in accidents last year.

The Reaper’s mishap rate, based on crashes per 100,000 hours flown, more than doubled the rate in 2014, according to the Washington Post’s probe, which also found the Pentagon has kept details about most of the crashes secret. 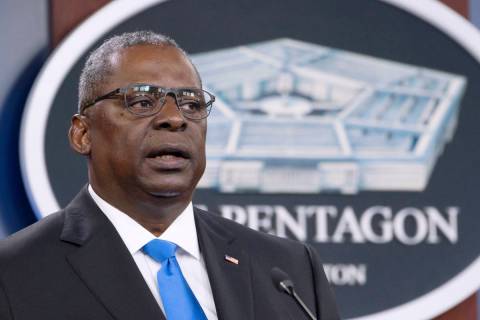