Most of the sports memorabilia stolen in the O.J. Simpson armed robbery case will be turned over to the Los Angeles County Sheriff’s Department, a Las Vegas judge ordered today.

The collection of Simpson’s game footballs, signed photos and other items was seized as evidence shortly after the September 2007 holdup at a Palace Station hotel room.

That order arose from the $33.5 million civil judgment against Simpson, who was found liable in the deaths of his ex-wife, Nicole Brown Simpson, and her friend, Ronald Goldman. The wrongful death case came after Simpson’s 1995 acquittal of double-murder charges in the slayings.

Testimony during Simpson’s Las Vegas trial hinted at a middle-of-the-night operation in the 1990s to empty his Los Angeles home of valuables, including the memorabilia, before sheriff’s deputies arrived to seize them.

At trial Simpson’s lawyers said he was trying to recover stolen family heirlooms when he led the hotel room raid.

Glass sentenced Simpson to between nine and 33 years in prison. Stewart received a slightly shorter sentence. Both men plan appeals.

On the day of the robbery, Fromong brought the items to the room for what he thought was a legitimate sales meeting. But the “buyer” turned out to be Simpson and five other men, who robbed Fromong and Alfred Beardsley at gunpoint.

Fromong had asked for $100,000 in restitution, plus medical costs related to heart and back troubles he attributed to the robbery. Glass awarded him $3,560, which included $2,400 for medical bills and $960 for signed baseballs that were stolen but never found.

A box of Joe Montana lithographs will also be returned to Fromong.

After the short hearing Friday, Fromong said he was unhappy with Glass’ decision to send the memorabilia, worth between $75,000 and $100,000, to California.

“I still maintain the stuff is mine, plain and simple,” he said. “They took the easy way out so they don’t have to try to deal with it.”

He also criticized the amount of money he was awarded for the missing baseballs signed by baseball greats Pete Rose and Duke Snider.

Glass said she arrived at the amount by looking at the online auction site eBay.

“These are people who have no idea how much sports memorabilia is worth,” Fromong said. “I got low-balled.”

In a Southern California courtroom this morning, Beardsley denied that he ever had Simpson’s football Hall of Fame ring, but a judge ordered him to hand over the ring if it ever comes into his possession.

Last week, Clark County district attorney’s investigator Bill Falkner said Beardsley told him “the only thing he received for his trouble in the case was Mr. Simpson’s Hall of Fame ring.”

During today’s 20-minute hearing, Beardsley denied saying anything about the ring or ever owning it.

The Associated Press contributed to this report. Contact reporter Brian Haynes at bhaynes@reviewjournal.com or 702-383-0281. 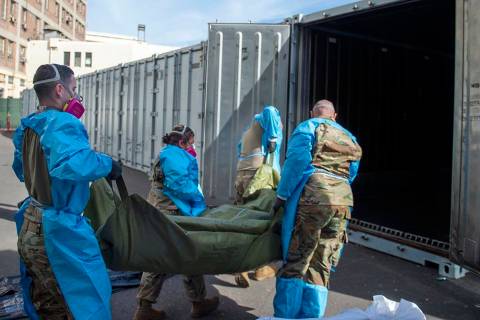 Just a few months ago, California was the epicenter of the coronavirus pandemic in the U.S. Hospitals in Los Angeles were drowning in patients, and ambulances were idling outside with people struggling to breathe, waiting for beds to open. 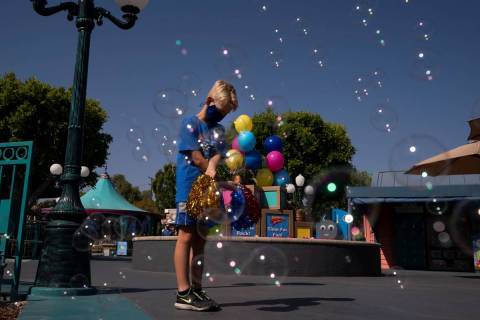 It was an all-hands-on-deck family affair when Adventure City finally reopened in California after being shuttered for 403 days because of the pandemic. 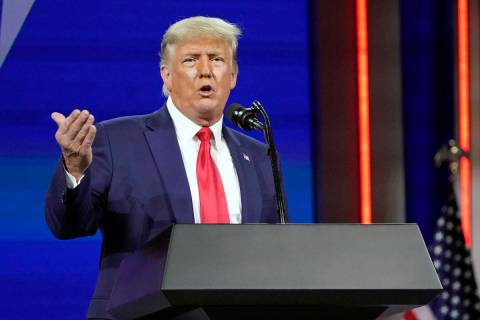 Will Donald Trump run for president again, win in 2024? Bet on it
By Todd Dewey / RJ

Former president Donald Trump said this week he is “very seriously” considering another presidential run in 2024, and oddsmakers put the chances at about 50-50. 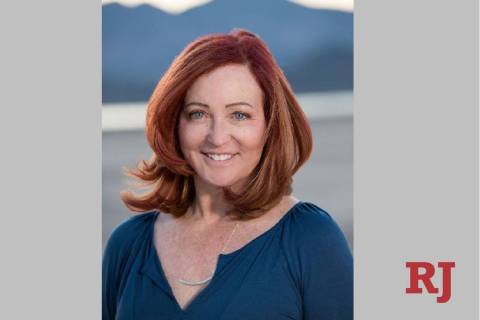 The Nevada State Democratic Party’s new leadership used a focused push from big-name progressive allies to post a large fundraising haul in its first month on the job, but the party is still working to replace its entire staff and forge a new path. 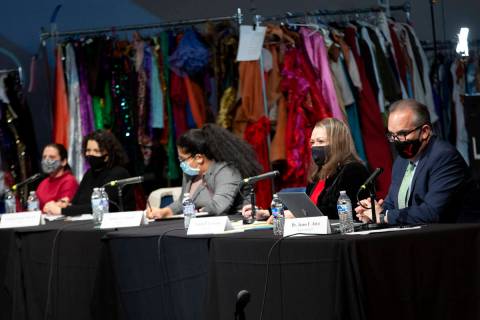 The issue arose during the period of time that the board met virtually because of the COVID-19 pandemic and took comments by email only. 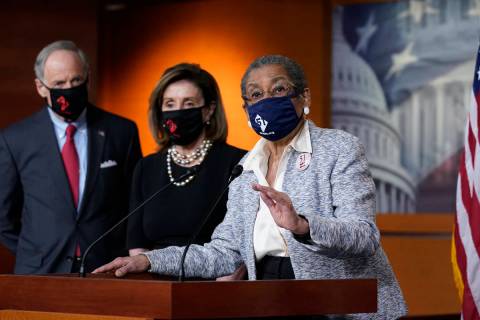 U.S. lawmakers have pushed to make police internal affairs records public, but the Nevada legislature is considering a bill that would close off key investigative documents. 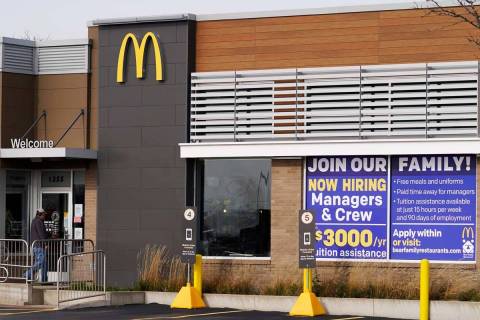 The Labor Department said Thursday that applications declined 39,000 from a revised 586,000 a week earlier.