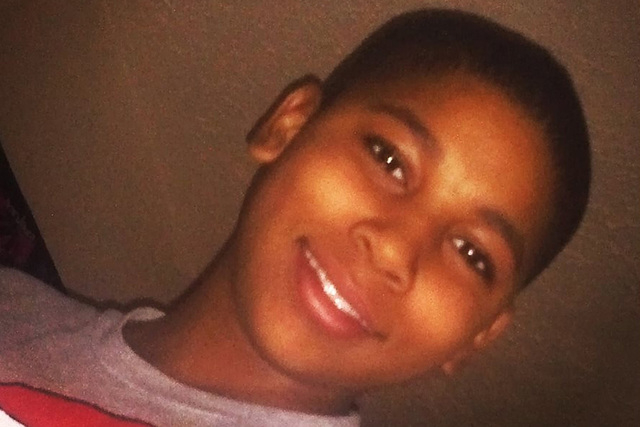 This undated photo provided by the family's attorney shows Tamir Rice. Rice, 12, was fatally shot by police in Cleveland after brandishing what turned out to be a replica gun, triggering an investigation into his death and a legislator's call for such weapons to be brightly colored or bear special markings. (AP Photo/Courtesy Richardson & Kucharski Co., L.P.A.) 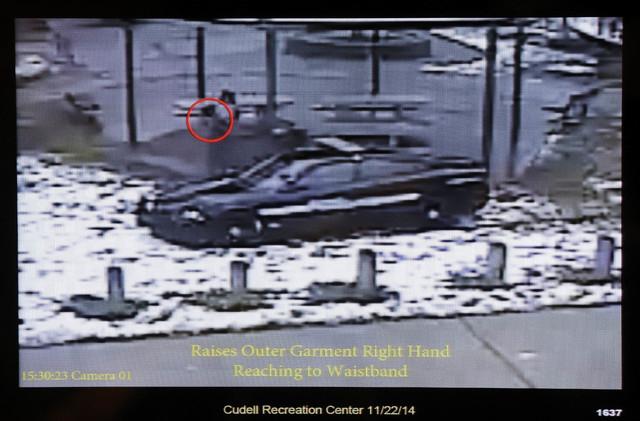 CLEVELAND — The death of a 12-year-old Cleveland boy fatally shot by police in November has been formally ruled a homicide, according to a Cuyahoga County Medical Examiner’s autopsy report released on Friday that found he was struck once in the abdomen.

Tamir Rice, who was black, was shot on Nov. 22 by police responding to a call of a suspect waving a handgun around in a Cleveland park. The weapon turned out to be a replica that typically fires plastic pellets. He died the next day.

The autopsy report said that Rice sustained a single wound to the left side of his abdomen that traveled from front to back and lodged in his pelvis.

The shooting came at a time of heightened national scrutiny of police use of force and two days before a grand jury declined to indict a white police officer in the fatal shooting of Michael Brown in Ferguson, Missouri, in August.

Rice was shot less than two seconds after the police car pulled up beside him in the park, police have said. They also released a security video of Rice in the park before and during the shooting.