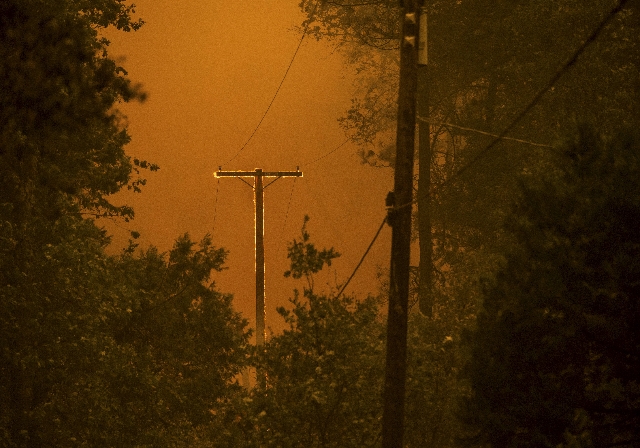 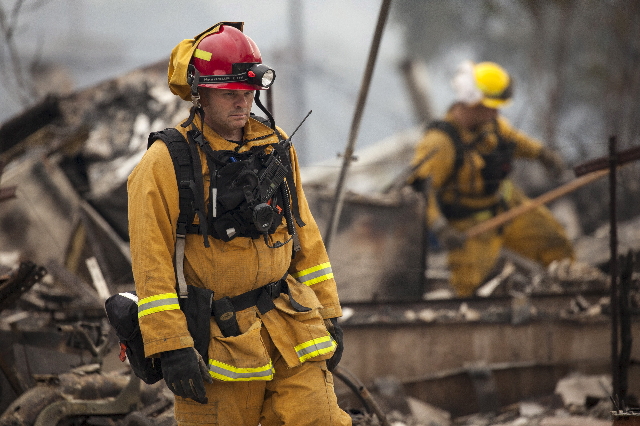 Firefighters search for victims in the rubble of a home burnt by the Valley Fire in Middletown, California, September 14, 2015. REUTERS/David Ryder 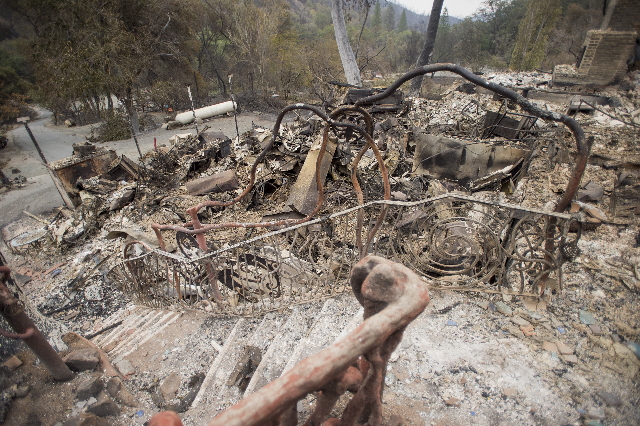 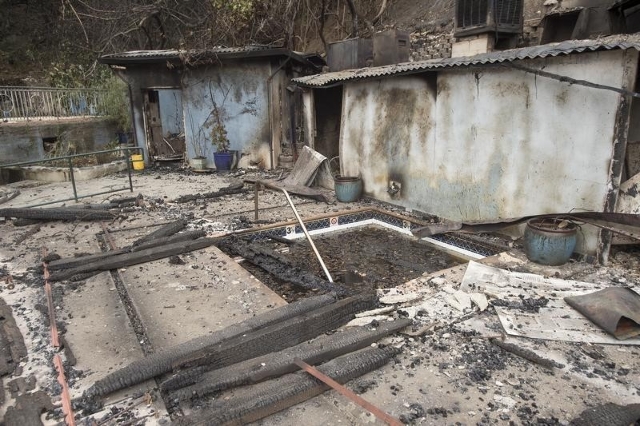 SACRAMENTO, Calif. — Two more bodies were found in areas scorched by one of the two devastating wildfires raging in Northern California for the past week, raising the death toll to five from both blazes, even as fire officials on Thursday reported further progress in subduing the flames.

The remains, though not yet positively identified, were believed to be of two men who had been reported missing in separate communities ravaged by the Valley Fire just north of Napa County’s wine-producing region, the Lake County Sheriff’s Office said.

Earlier in the week, authorities reported discovering the remains of an elderly, disabled woman who was unable to flee her house in the early frantic hours of the Valley Fire on Saturday and perished as flames consumed her home.

Two more people who authorities said defied evacuation orders, lost their lives in the Butte Fire, still burning more than a week after it erupted more than 100 miles to the east in California Gold Rush country of the Sierra Nevada foothills.

Ranking as the most destructive wildfires in California this year, the two conflagrations together have blackened more than 145,000 acres while laying waste to more than 800 homes and forcing the evacuation of some 20,000 people.

Fire officials say the two blazes are emblematic of an intense wildfire season in California that is already shaping up as one of the fiercest on record, with much of September and all of October, historically the worst two months of the year, still ahead.

Property losses from the Valley Fire — 585 homes and hundreds more buildings destroyed — stand as the highest among the thousand of wildfires that have raged across the entire drought-stricken western United States this summer.

But a cooling trend, rain and diminished winds have helped firefighters gain additional ground in recent days against the fires in Northern California.

Containment of the Valley Fire, a measure of how much of its perimeter has been enclosed within buffer lines carved through vegetation by ground crews, stood at 35 percent, more than triple Monday’s figure.

In the Sierra foothills to the east, the Butte Fire was 55 percent by Thursday evening, the California Department of Forestry and Fire Prevention (Cal Fire) reported.

That blaze may have been sparked when a power line belonging to the Pacific Gas & Electric (PG&E) company hit a tree, the company said.

The rising death toll added a greater dimension of tragedy to California’s fire crisis, especially given that at least some of the deaths could have been prevented.

The two people killed in the Butte Fire had both opted to remain in harm’s way rather than heed evacuation orders, Cal Fire spokesman Daniel Berlant said in a video update from the agency’s Sacramento headquarters. He did not detail how the warnings were issued or disseminated.

The two men whose deaths were announced on Thursday had been reported missing by their families earlier in the week – Leonard Neft, 69, a former reporter for the San Jose Mercury News, and Bruce Bevin Burns, whose age was not immediately released, according to Lake County Sheriff’s Lieutenant Steve Brooks.

In addition to the five deaths attributed to the two blazes, four firefighters were hospitalized with burns on Saturday in the initial hours of the Valley Fire on Saturday.