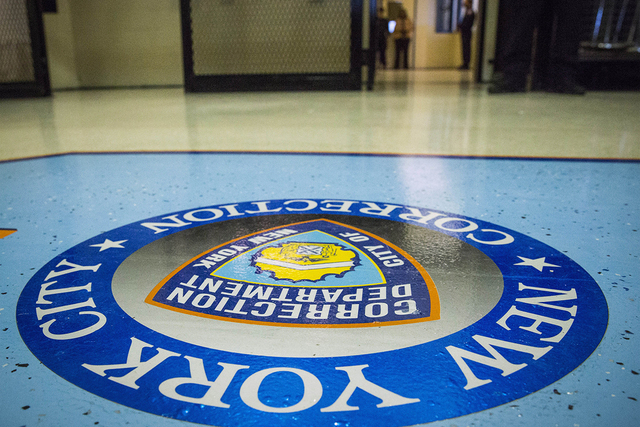 NEW YORK — Two corrections officers who have worked at New York City’s Rikers Island jail complex were arrested on Wednesday in connection with the 2012 death of an inmate there.

Manhattan U.S. Attorney Preet Bharara’s office announced the arrest Brian Coll, a former officer, and Byron Taylor, who was still employed at Rikers, on charges that they participated in an assault that led to the death of Ronald Spear.