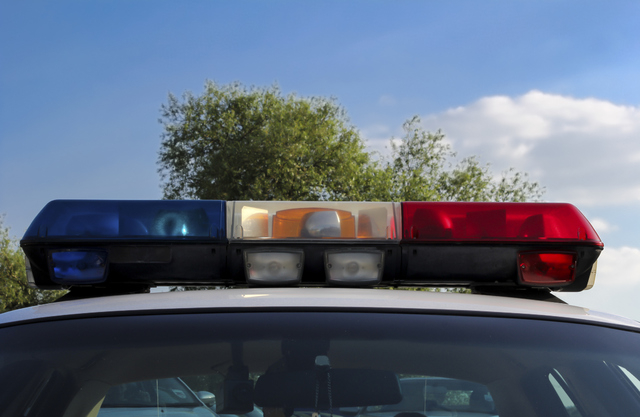 RIO VISTA, Calif. — Three women and two toddlers were killed when their small car slammed into an oncoming pickup truck on a two-lane highway in Northern California.

The five dead were all in a Honda Civic that was in a passing lane on State Route 12 near Rio Vista about 40 miles southwest of Sacramento at about 5:30 p.m. Saturday, the California Highway Patrol said.

Trying to get back into her own lane, the driver of the Civic lost control and ended up back in the passing lane, and the oncoming Chevy Silverado slammed into it, CHP Officer Michael Bradley said.

The three women and one girl, about two or three years old, died at the scene, Bradley said. The second child, a 3-year-old boy, died a few hours later at a hospital, he said.

The four people in the Silverado, a married couple and two older children, were hospitalized but not seriously injured, the CHP said. All were wearing seat belts, and the truck’s air bags had deployed.

It was unclear whether the people in the Civic were wearing seat belts. There was only one child seat found inside, Bradley said.

No names have been released.

The area had periodic rains on Saturday, but it wasn’t clear if a slick road was a factor in the car losing control.

The highway was shut down in both directions for several hours.