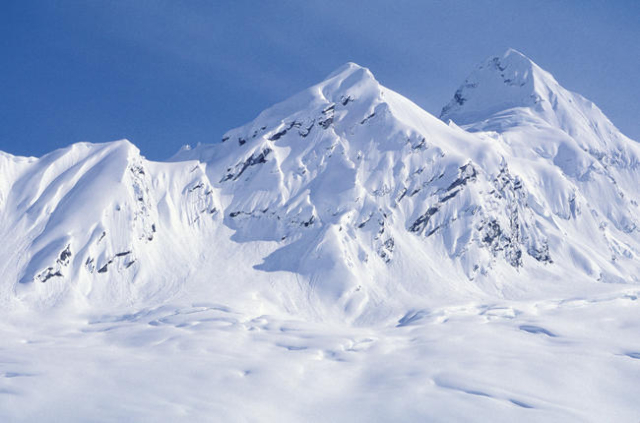 PARIS — At least three people were killed and more were gravely injured when an avalanche hit a school group and other skiers on a closed slope in the French Alps on Wednesday, the interior ministry said.

The snow slide killed a 14-year-old, a 16-year-old and a Ukrainian adult skier who was not with the school group, according to police and an official from the resort, Deux Alpes, which is about 30 miles from the Italian border.

Apart from the two teenagers that died, all other students from the group of 19 had been accounted for and were safe, the ministry said.

Rescue teams worked into the evening searching for other skiers who might have been buried in the snow.

It was unclear why members of the school group and an adult with them had been skiing on a black-rated slope that had already been closed because of the risk of an avalanche.

The avalanche happened in late afternoon, after a large sheet of snow broke off above the slope following several days of heavy snowfall. 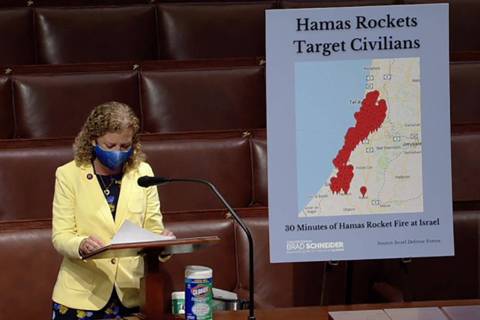 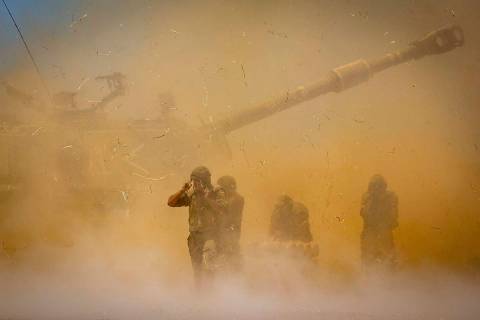 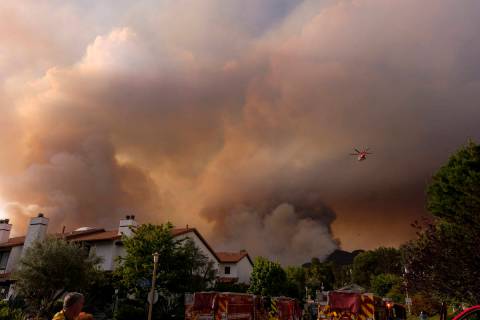