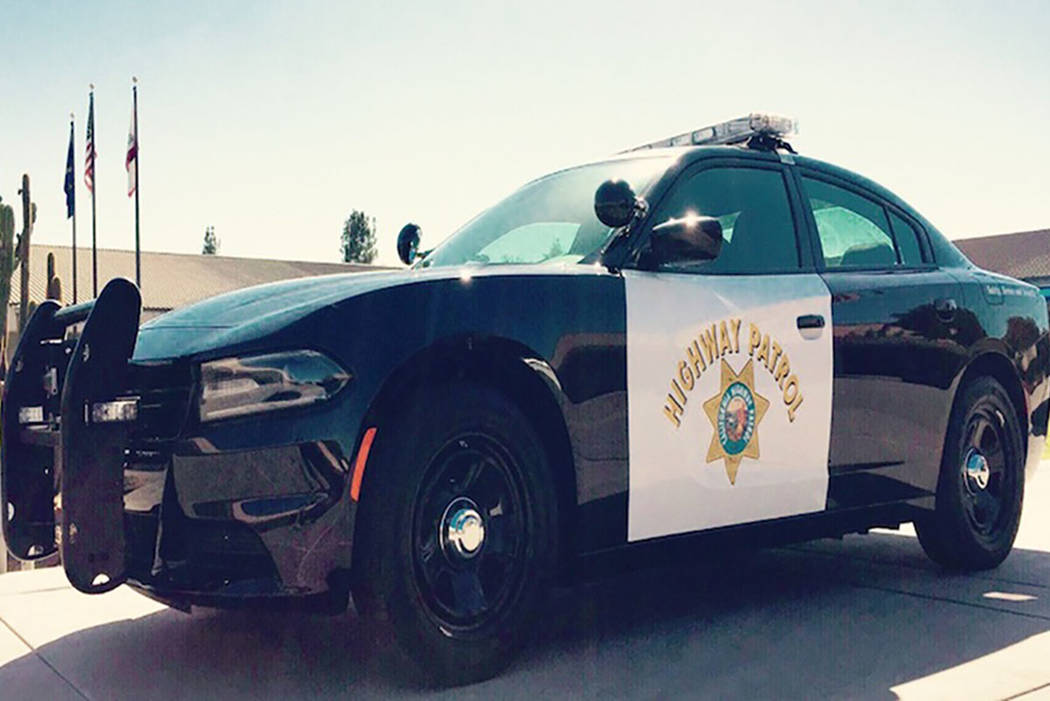 LOS ANGELES — Authorities say four people have been killed in a head-on collision on a Los Angeles freeway.

The California Highway Patrol says the crash occurred around 1:45 a.m. Sunday, shortly after officials received calls of a wrong-way driver on eastbound Interstate 210.

Amy Bastman of the Los Angeles Fire Department says three people died at the scene and the fourth died at a hospital.

KABC-TV reports the wrong-way driver is among the dead. Investigators are looking into whether drugs or alcohol played a role in the collision.

Traffic is moving again in eastbound lanes of I-210, which were closed following the crash.