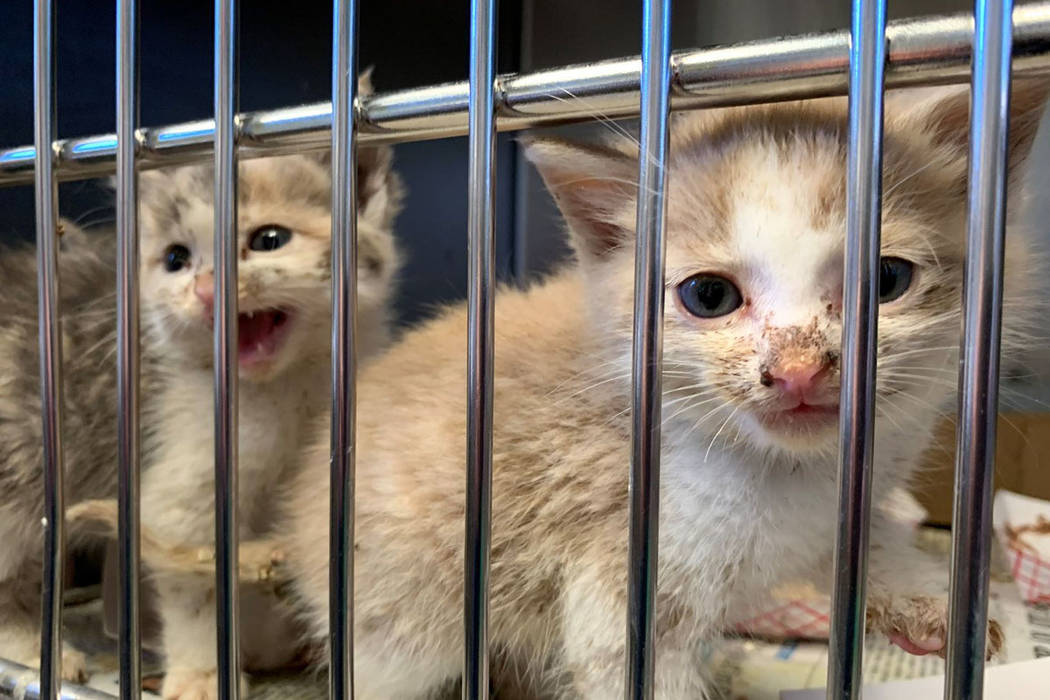 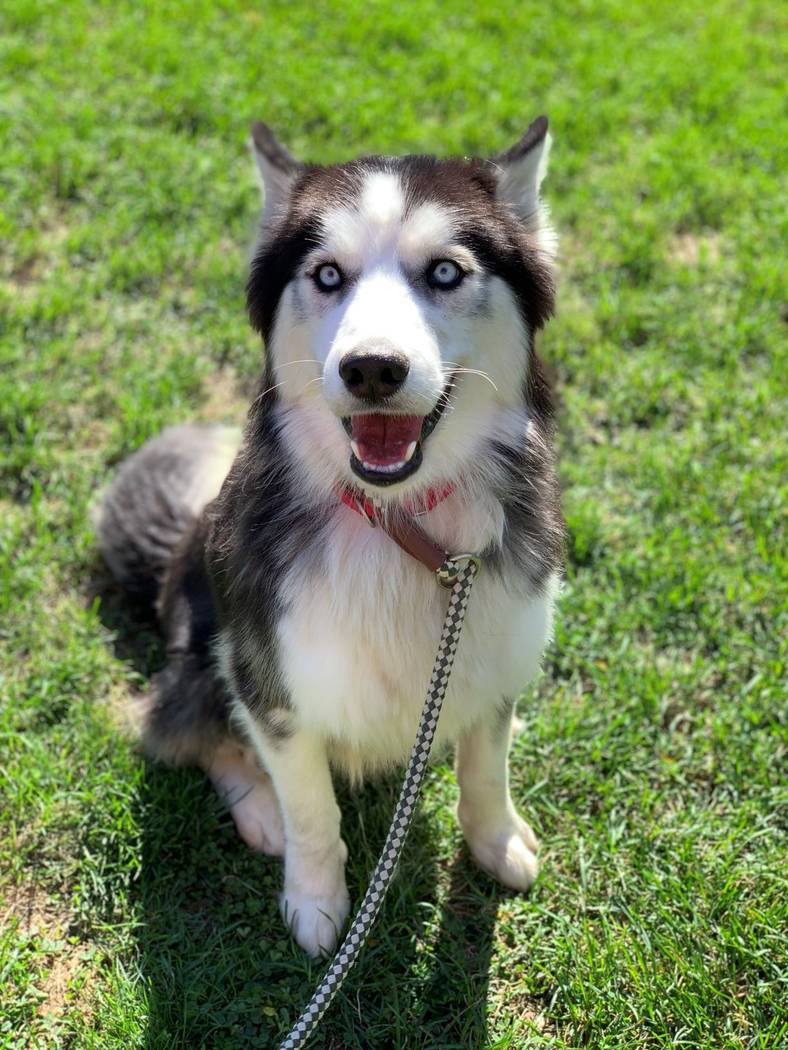 JONESTOWN, Pa. — The Pennsylvania Society for the Prevention of Cruelty to Animals says it rescued 83 cats and 10 dogs from unsafe conditions at a self-proclaimed rescue facility.

WHTM-TV reports that the animals were removed from the Jonestown property on Wednesday.

Authorities say many of the cats were suffering from respiratory infections and eye conditions and several dogs were very thin. Most of the animals were living in enclosures with feces and urine that had accumulated over several days.

Five dead cats were found in one enclosure. One cat’s remains could not be removed because it had decomposed so much.

All the rescued animals were given to the SPCA. They are expected to be up for adoption once they receive medical treatment.

An investigation is ongoing and charges are pending.