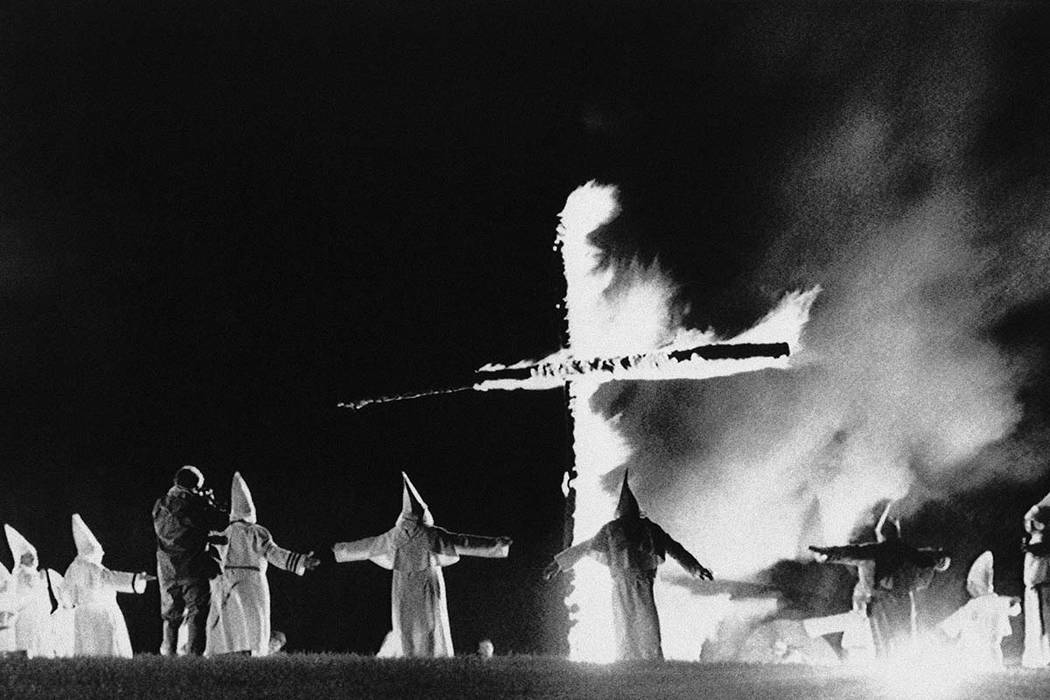 MONTGOMERY, Ala. — A small Alabama newspaper is advocating for the resurgence of America’s most feared white supremacist terrorist organization, the Ku Klux Klan.

An editorial published last week by The Democrat-Reporter of Linden, Alabama, begins with the line: “Time for the Ku Klux Klan to night ride again.”

The editorial says Democrats and “Democrats in the Republican Party” are plotting to raise taxes in Alabama, so the Klan should raid the “gated communities” where they live.

The editor and publisher of the paper, Goodloe Sutton, tells the Montgomery Advertiser that he wrote the Feb. 14 opinion piece and stands by it.

During an interview, Sutton suggested lynchings as a way to clean up Washington. Sutton also questioned whether the KKK is violent, saying it “didn’t kill but a few people.”