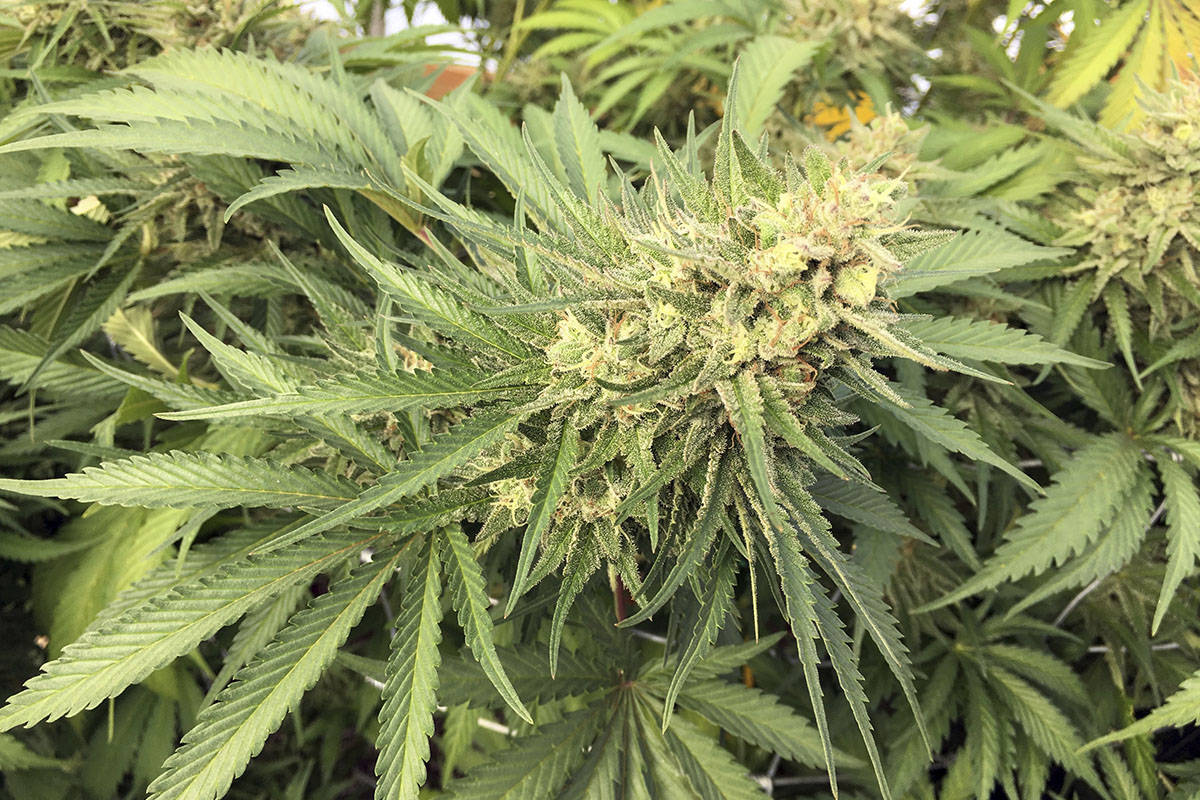 The 40-acre grow was found in Jail Canyon, a rarely visited canyon on the western side of the Panamint Mountains, the National Park Service said in a news release.

Do you notice anything unusual about this image taken from an overflight of Death Valley's remote Jail Canyon? The…

Posted by Death Valley National Park on Monday, May 3, 2021

The illegal grow is one of hundreds that authorities have found in Death Valley over the last decade, officials said, and marijuana grow sites can damage or destroy parts of the national park.

While California legalized marijuana in 2016, it remains prohibited on federal lands.

Death Valley National Park is roughly 200 miles northeast of Los Angeles. It is the hottest and driest national park, as well as the lowest in elevation. The Timbisha Shoshone Tribe’s reservation is within the park.

“The natural and cultural resources in these areas are irreplaceable and invaluable, damaging them for profit shows incredible disrespect to our homeland,” Barbara Durham, Traditional Historic Preservation Officer for the Timbisha Shoshone Tribe, said in the release.