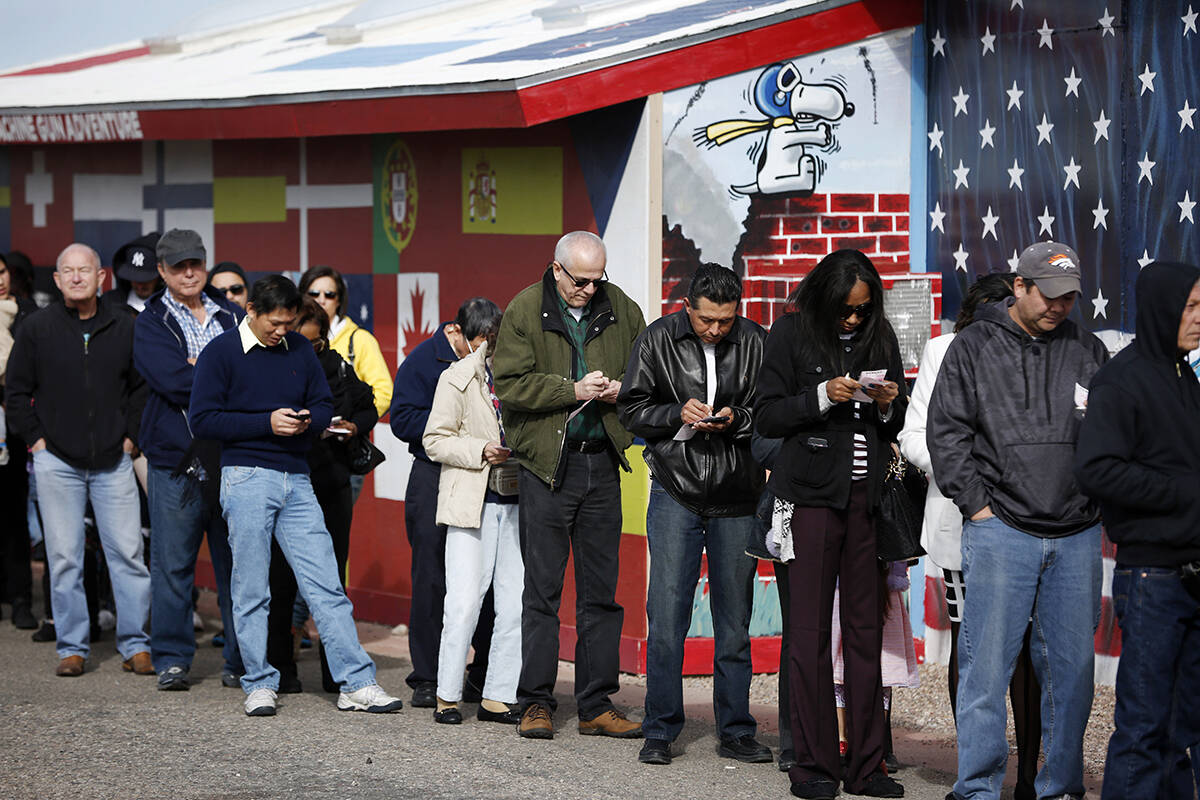 PHOENIX — Arizona Lottery officials say ticket sales have resumed after an update to install two new games caused the system to crash for more than a day.

The outage began Thursday, and it wasn’t until midday Friday that sales were back online. Officials said they still were working with the company that operates the gaming system to restore ticket checking and prize redemption operations.

Arizona Lottery Executive Director Gregg Edgar in a statement Friday morning apologized to player, retailers and those who benefit from ticket sales.

“Protecting the integrity of the Lottery’s games is paramount to our operations,” he said. “We are working diligently to bring our games back online as quickly and reliably as possible while keeping our players, retailers and beneficiaries top of mind.”

Ticket sales can average between $3.5 million and $3.9 million on Thursdays and Fridays, and lottery officials said any negative impact to sales also results in a negative impact on state programs that benefit from lottery proceeds.

Officials said it would be impossible to say to what extent beneficiaries will be affected.

Arizona Lottery ticket sales have exceeded $1 billion annually for four consecutive years. During the fiscal year ending June 2022, the lottery reported more than $1.36 billion in sales and the transfer of nearly nearly $270 million to education, conservation and economic development programs as mandated under state law.