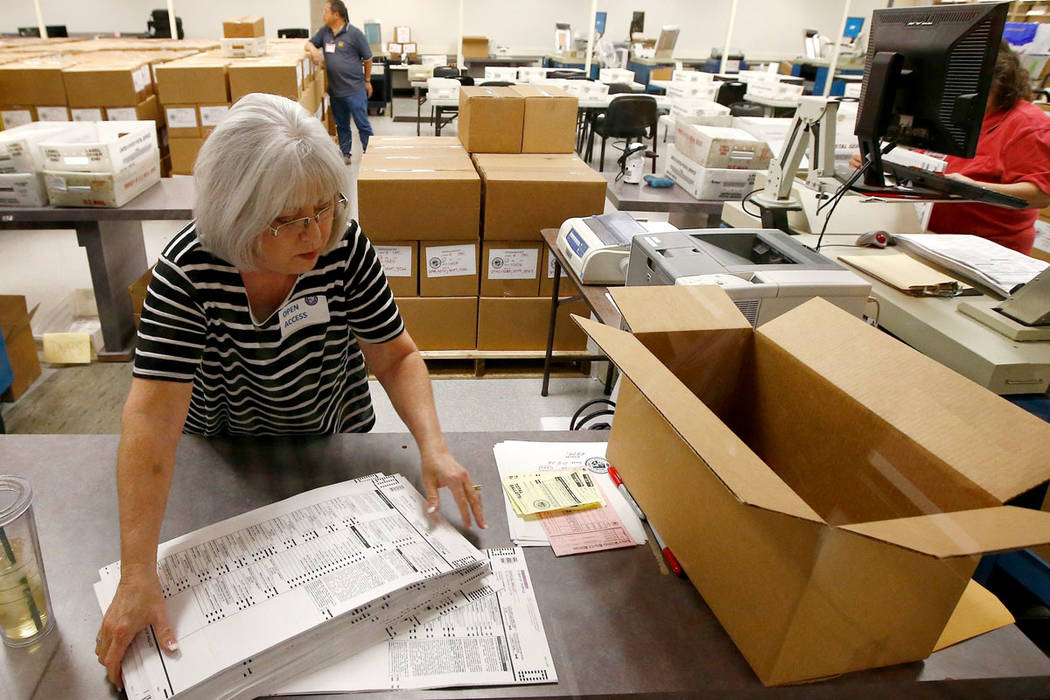 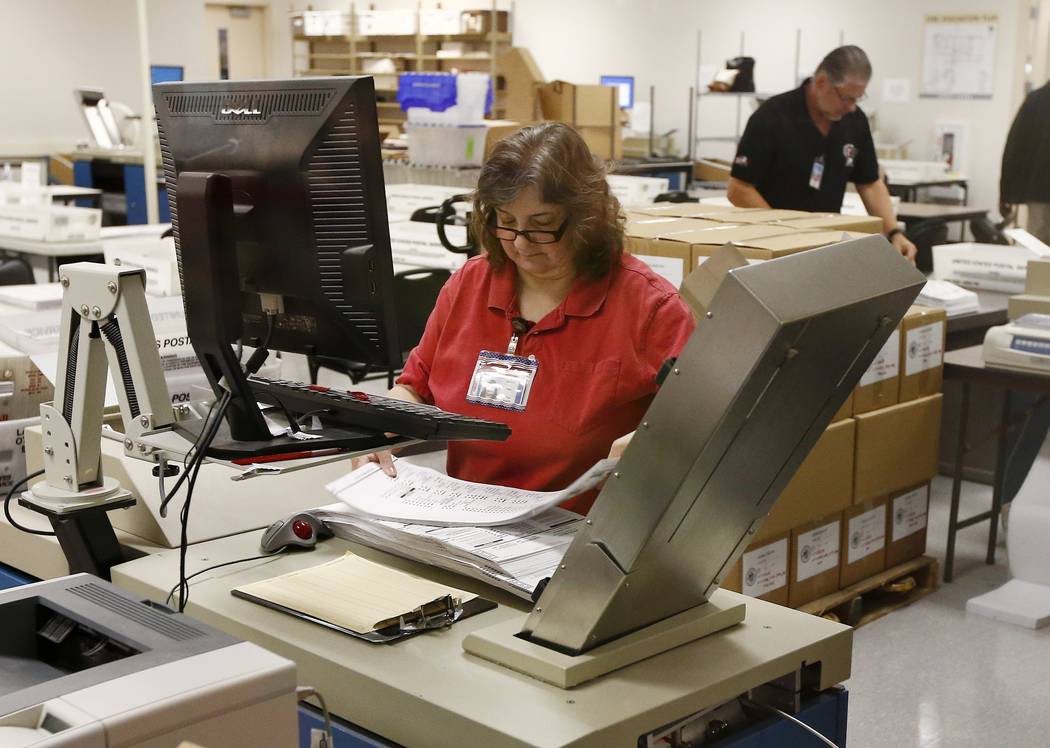 Every election, it takes weeks for Arizona to count its ballots. But as the Democrat in the tight U.S. Senate race there jumped into the lead in the latest results some Republicans have raised baseless allegations of fraud.

The most prominent is President Donald Trump. On Friday morning he suggested there was something sinister about the Arizona tally. Later Friday, as Republican pessimism about Rep. Martha McSally’s prospects rose, Trump made an allegation with no evidence on twitter that “signatures don’t match” in Arizona and suggested a do-over election.

There is zero evidence of anything unusual going on in the Arizona vote-counting – and no elected Republican officials in the state have cried foul. It’s plausible that Democrat Kyrsten Sinema’s opponent, McSally, could jump back into the lead in coming days. That wouldn’t be suspicious, either. Here’s why:

Why does Arizona take so long?

Blame the fact that Arizonans like to vote early, by mail. That sounds like a contradiction, but a mailed-in ballot requires more work for Arizona elections officials.

That’s because state law requires the envelope to be sealed and signed, and for elections officials to match each signature to the one on file with the voter’s registration before even opening the envelope. In this election, that’s about 1.7 million individual signatures that had to be confirmed, one-by-one. A total of about 2.3 million votes were cast in Arizona.

The problem comes in the final days when the ballots flood election offices. Voters can also drop off sealed mail ballots on Election Day, adding to the pile. Those ballots can’t be counted that day because the elections office is busy setting up and administering in-person voting.

The state’s Republican secretary of state, Michele Reagan, added another reason: election security. To ensure against voter fraud, mail ballots dropped off Election Day – which totaled 320,000 – are double-checked with votes cast at the polls to confirm no one voted twice.

“Arizona takes elections seriously – from the poll workers to the county elections officials, and the Secretary of State’s office,” Reagan said in a statement Friday. “Everybody is working diligently to tabulate all of the election results in a manner that Arizonans can be proud of and, most importantly, trust the results.”

It normally takes more than a week to count all the ballots in Arizona. The recorder in the state’s biggest county – Maricopa, where 60 percent of votes are cast – Adrian Fontes, expects the counting to be done by Nov. 15.

Fontes added that another bottleneck in his office is the computer system. It dates from the 1980s and is designed for a less populated county that rarely voted by mail. So it can only process up to 75,000 ballots a day. Maricopa has about 350,000 ballots that have yet to be tallied.

Why did the Democrat jump into a lead?

Republicans had been bracing themselves for Sinema to take the lead from McSally on Thursday night because the ballots processed then were more favorable to the Democrat. Early voting started on Oct. 10 and for more than a week Republicans held a clear edge in Maricopa County. But the gap began to narrow as Election Day approached and more Democrats turned in their ballots. On the final two days of early voting – Nov. 1 and Nov. 2 – Democrats turned in ballots at the same clip as Republicans, an unheard dynamic of in the traditionally GOP county.

It’s those ballots that were the bulk of what was released Thursday night. Sinema had been narrowly winning Maricopa before then, as was her campaign plan – she tacked to the center to woo disaffected moderate Republicans and independents. But her margin increased when the votes from the high-Democratic voting days were tabulated Thursday and she gained 19,000 votes. That put her 2,000 over McSally, who had led from the previous count.

What about this Republican lawsuit?

The GOP filed a lawsuit Wednesday night seeking to stop Maricopa and Pima counties from contacting voters after Election Day about problems with the signatures on their mail ballots. This step is part of what slows the count down and Republicans contend the two urban counties don’t have the legal right to do it.

But they, Democrats and the state’s counties settled the complaint Friday to essentially allow the rest of the state to follow the more lenient Maricopa and Pima standards. Ironically those standards are what Trump seemed to complain about in his “signatures don’t match” tweet.

The deal will effect fewer than 10,000 votes, but every one matter in a tight election. In the run up to the lawsuit Republicans tried to spin it as showing Democratic ill-will and fraud.

The chairman of the Arizona Republican party, Jonathan Lines, released a statement on Friday accusing Fontes of destroying evidence by not separating ballots that his office had counted after contacting voters post-Election Day. Fontes was under no legal obligation to do so and his lawyer told a judge that implementing that would ground the count to a halt. And now Republicans are following Fontes’ lead in vote-counting.

Who is going to win?

There’s no way to know yet. The Associated Press has not called the race – neither has anyone else. Each candidate has a plausible path to victory.

The good news for Sinema is there still are another 150,000 ballots from the Democratic-favorable days waiting to be counted in Maricopa County. And Pima County has another 50,000 in the pipeline. While some of the more rural, conservative counties also have ballots piled up, they can’t match the numbers in the urban areas.

The good news for McSally is that, after Maricopa gets through the 150,000 ballots it received during the Democratic pre-election surge, it will open about 200,000 that were dropped off on Election Day. The McSally campaign believes those will favor the Republican because they will be cast by older voters who like the tradition of going to the polling places. Maricopa’s initial Election Day turnout was also heavily Republican, though Democrats came closer to evening it up with a surge of voters after work.

There’s only one way to find out who is right – wait for the ballots to be counted.