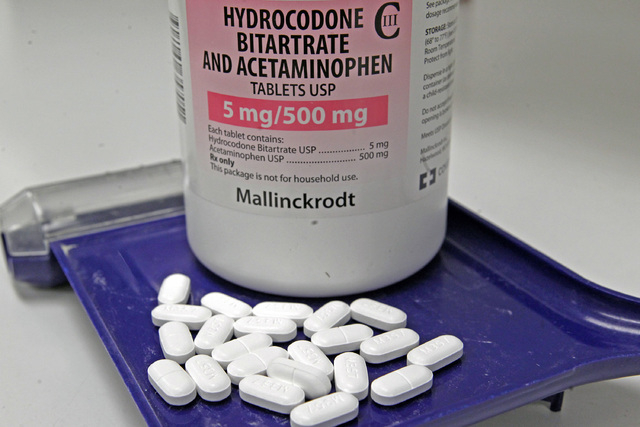 A man writes a condolence message during the Day of Remembrance for MH370 event in Kuala Lumpur, Malaysia on Saturday, March 4, 2017. (Daniel Chan/AP)

CANBERRA, Australia — The Australian government minister in charge of the suspended seabed search for the Malaysia Airlines jet told victims’ families and friends at an anniversary church service on Wednesday that he remained hopeful that Flight 370 would be found.

Darren Chester, minister for infrastructure and transport, and Angus Houston, the former Australian defense chief who coordinated the early months of the search efforts, were among around 100 who attended the private ceremony at St. John’s Anglican Cathedral in the east city of Brisbane to mark the third anniversary of the mysterious tragedy.

Several victims and relatives of the 239 passengers and crew aboard the Boeing 777 live in or near Brisbane.

Chester told the congregation that included families of New Zealand victim Paul Weeks, and Australians Robert and Catherine Lawton and Rodney and Mary Burrows that searchers had tried their best to end the uncertainty surrounding the crash.

“While to date we have been unsuccessful, we remain hopeful that at some stage in the future, there will be a breakthrough, the aircraft will be found, and we will be able to answer more of your questions,” Chester said.

He told the gathering that included diplomats from Malaysia, China and New Zealand that a memorial to the lost passengers and crew would be erected in the west coast city of Perth which had been a base for Indian Ocean air and sea search crews.

Chester said before the service that he understood the frustration that many would feel on the anniversary of the tragedy that there was no longer an active search for the crash site.

Australia, Malaysia and China in January suspended the sonar search for the airliner after a sweep of 120,000 square kilometers (46,000 square miles) of the Indian Ocean southwest of Australia failed to find any trace. The airliner for unknown reasons flew far off course during a flight from Kuala Lumpur, Malaysia, to Beijing on March 8, 2014.

Jeanette Maguire, sister of passenger Catherine Lawton, said the relatives appreciated that the Australian government had invited them to such a memorial service.

“In recognition of how the families are feeling now that the search has been suspended, the Australian government thought it the right thing to do … to provide a memorial service. The government didn’t have to do that and it was very special that they wanted to do something to ensure our families didn’t feel forgotten,” Maguire, a Brisbane resident, said after the event.

Chester declined to comment on a suggestion by some relatives of raising funds to continue a private search of the ocean floor.

“I’m not going to offer advice to those who want to fund-raise privately to extend the search, but from the Australians government’s perspective, the search remains suspended,” Chester told the AP.

Australia’s prime minister at the time of the tragedy, Tony Abbott, said in a newspaper interview last month that areas north and south of the searched zone should also be examined.

“When you’ve got nearly 240 people missing, the greatest mystery of modern times, as long as there is any reasonable prospective place to search, you just keep searching,” Abbott told New Corp. Australia.

Abbott, who remains a government lawmaker, said “the most plausible scenario” was that a pilot had deliberately crashed the plane. A pilot could have flown the plane further south than the area searched, Abbott said. Abbott had not responded by Wednesday to a request for comment.

A lawsuit filed in the United States on behalf of the families of 44 people on board Flight 370 alleges a series of catastrophic electrical and other failures may have led to the crash.

The lawsuit, filed Friday against Boeing in U.S. District Court in South Carolina, names seven malfunctions, from an electrical fire to depressurization of the plane’s cabin, that could have led to the crew losing consciousness, the plane’s transponder stopping its transmission and the plane flying undetected until it crashed after running out of fuel.