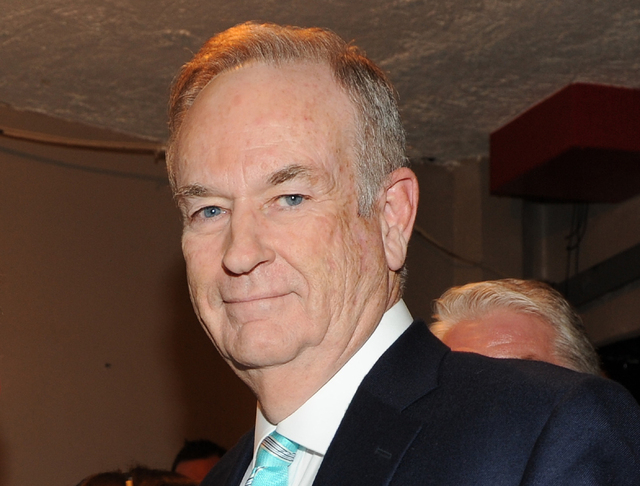 This Oct. 13, 2012 file photo shows Fox News commentator and author Bill O'Reilly, who says God told him to write his new book, "Killing Jesus: A History." The Fox News anchor explains in an interview on CBS' "60 Minutes" that one night he awoke with the title of the book in his head. He says he believes he got that message from the Holy Spirit. (Photo by Frank Micelotta/Invsion/AP, File)

The Fox News anchor explains in an interview on CBS’ “60 Minutes” that one night he awoke with the title of the book in his head. He says he believes he got that message from the Holy Spirit.

O’Reilly says the book is a researched, historic account. Despite its de-emphasis of religion, he is using his special gifts from God in a positive way.

He says it’s all part of God’s plan for him.

O’Reilly’s interview with Norah O’Donnell will air on the 46th-season premiere of “60 Minutes” on Sunday evening.