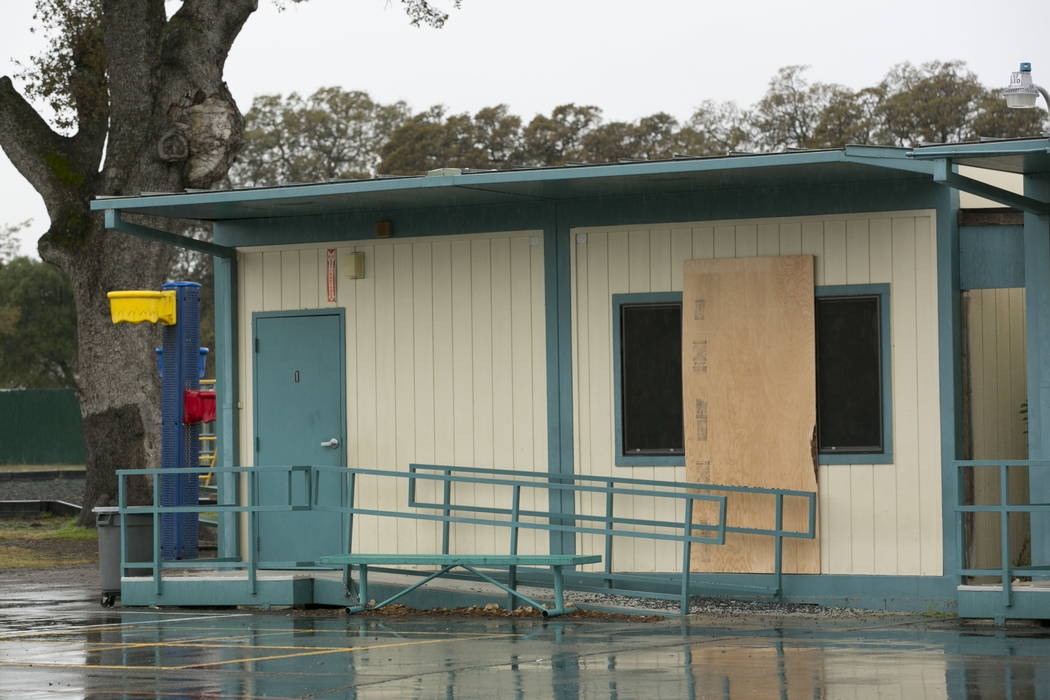 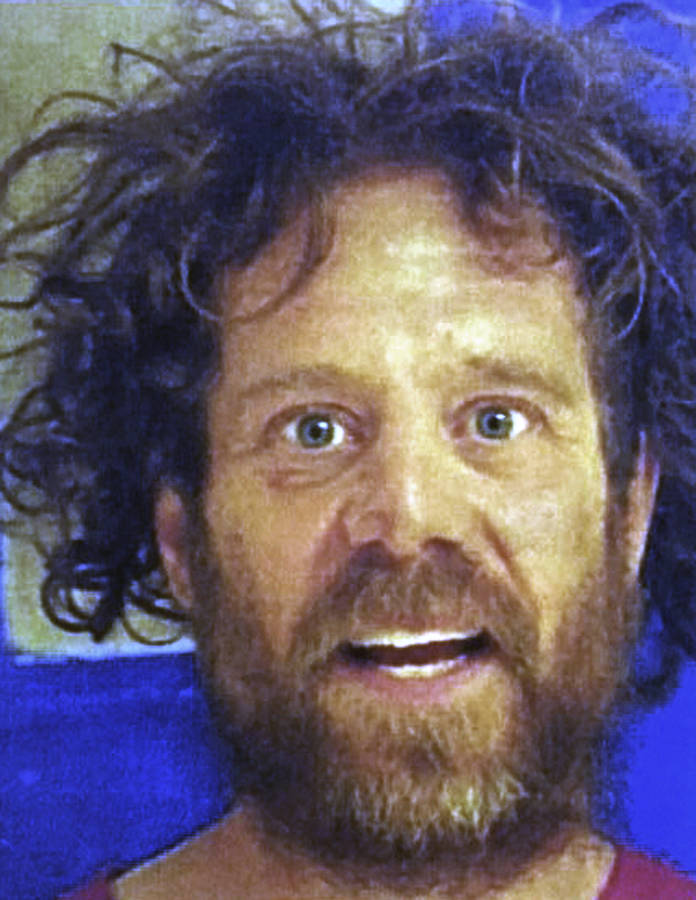 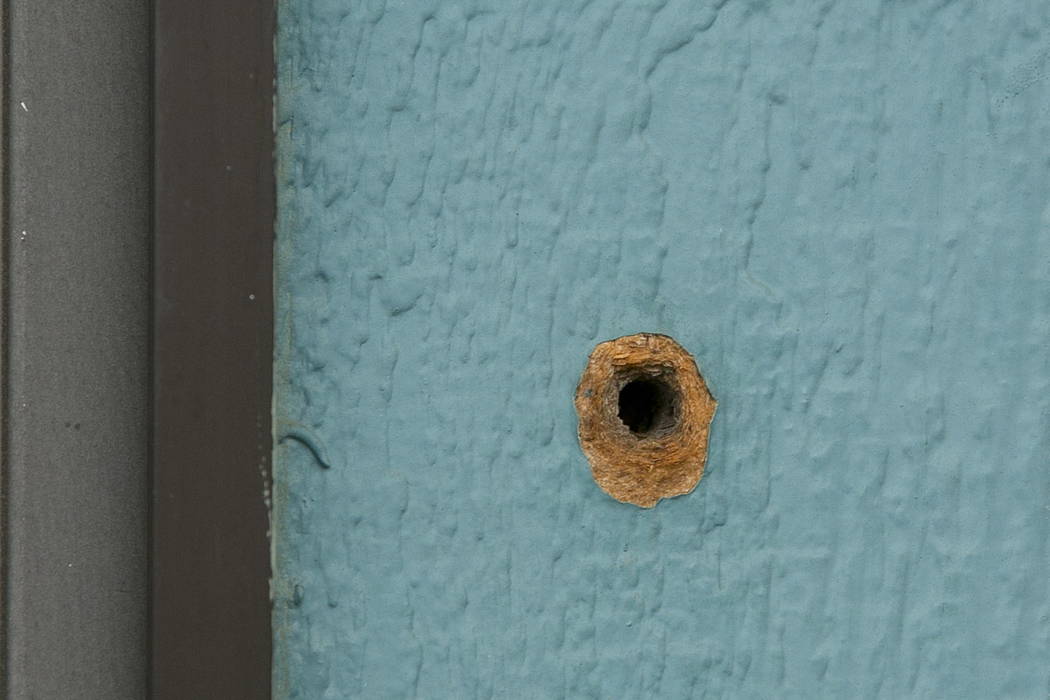 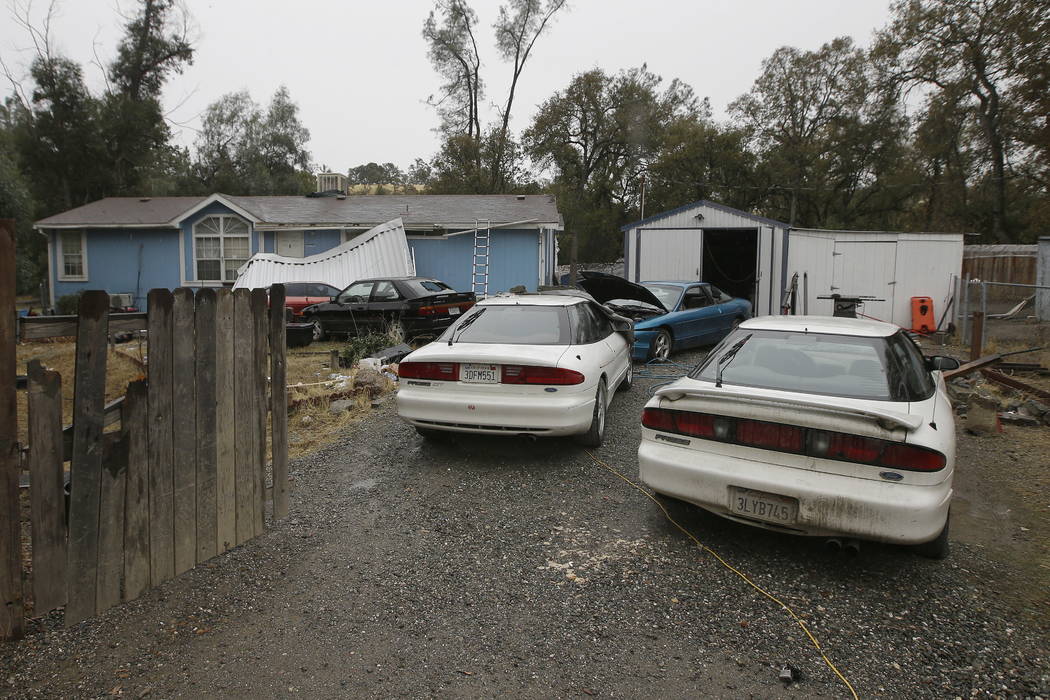 RANCHO TEHAMA RESERVE, Calif. — A neighbor’s account indicates that a Northern California shooter who killed five people this week may have targeted an elementary school as part of his long-running feud with neighbors.

Shooter Kevin Neal threatened out loud that he was going to kill Danny Elliott and then go to the elementary school to kill Elliott’s 7-year-old son, said Johnny Phommathep, a neighbor who lived about 200 feet away from Neal.

He’d scream to him, “I’ma kill you, boy. I’ma learn you. Once I kill you, I’ma go kill your son at school,” Phommathep told the Record Searchlight of Redding .

The Tehama County Sheriff’s Office said Neal, 44, killed neighbor Danny Elliott and his mother, Diana Steele, in an apparent act of revenge before he shot randomly into vehicles and at people in this tiny, rural community about 130 miles (209 kilometers) north of Sacramento.

Neal killed five people and wounded at least a dozen adults and children before authorities shot him dead during a rampage on Tuesday.

The gunman rammed a car into the gates of Rancho Tehama Elementary School and shot at its portable classrooms. He tried repeatedly to get into a kindergarten classroom but quick-thinking staff had locked the school down, and he eventually stormed off.

Assistant Sheriff Phil Johnston has said he wasn’t sure why Neal headed to the school, but Phommathep said Neal probably went there looking for Elliott’s son. The school has about 100 students, in kindergarten through fifth grades.

Tehama County District Attorney Gregg Cohen also said through a spokeswoman Friday that he believes Neal targeted the school because of the child.

Authorities found the bullet-riddled body of Neal’s wife under the floorboards of their home. They believe her slaying was the start of the rampage.

Barbara Glisan was a North Carolina native who loved adventure, said Lesa Caves, a former college roommate. Caves said they once rode a roller coaster 10 times to get the perfect automated snapshot: Hands in the air, big smiles.

They lost touch over the years but Caves, 37, said that about a year ago, Glisan started getting back in touch with friends from North Carolina.

“She tried to reach out and reconnect with multiple people she had lost contact with,” Caves said.

Phommathep’s wife and three of her children are among those wounded.

Tiffany Phommathep, 31, was on her way to drop off their children at school when Neal pulled up next to her and sprayed bullets into her pickup. She told reporters from her hospital bed that she was hit four times in the back and shoulder and once in the stomach.

She said she asked four people for help but none did. One woman told her she “couldn’t help me because she only had a two-seater and she was late for work,” Phommathep said. “That hurt my heart a lot to hear her say that.”

Johnston, the assistant sheriff, came across her and helped her, her husband said.

At the time of the assault, Neal was out of custody on bail after being arrested in January and charged with stabbing Elliott’s girlfriend. She obtained a restraining order against Neal in February, stating that the household required protection.

David Steele, who is Diana Steele’s stepson, said his father Bob is devastated.

“If you have a restraining order on someone like that, he shouldn’t even be allowed to live in the area,” he said.