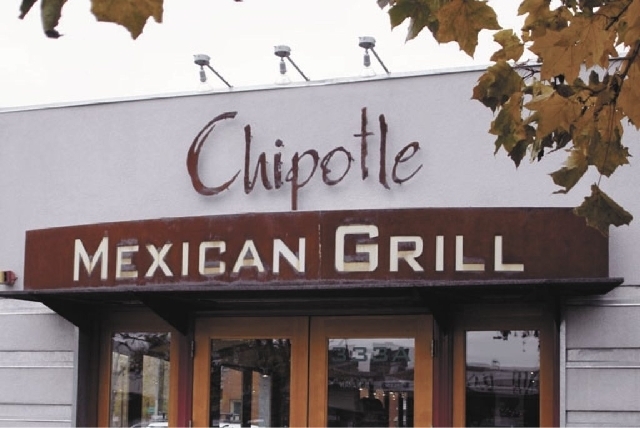 NEW YORK — Chipotle Mexican Grill is reviewing a change to start using beef that has been treated with antibiotics, but said no decision has yet been made on the matter.

The statement was issued after a Bloomberg story noted the change; Chris Arnold, a spokesman for Chipotle, said he had incorrectly stated the new policy had been decided, even though it was still under review.

Under Chipotle’s current definition of meat it considers “responsibly raised,” the company says animals aren’t treated with antibiotics under any circumstances.

The use of antibiotics to treat sick animals is considered acceptable by some health advocates, including the Center for Science in the Public Interest, which is based in Washington, D.C. Sarah Klein, a senior attorney with the group, said the problem is when animals are fed antibiotics with food on a constant basis to promote growth or prevent disease, which could in turn lead to the growth of antibiotic resistant germs.

But Klein said the “Organic Meat” and “No Antibiotics Administered: USDA Verified” labels found in supermarkets mean the meat wasn’t treated with antibiotics, even if the animal was sick. She noted that there are other labels that aren’t verified by the government, such as “raised without antibiotics.”

“It may be true, but it’s not verified,” she said.

Chipotle started transitioning to meat without antibiotics or hormones in 1999, Arnold said. He said the company reached its goal of switching over its supply entirely a couple years ago. But more recently, Arnold said it was running into difficulty securing enough supply that met its standards.

As a result, Arnold said the company has recently had to serve meat that didn’t fall within its “responsibly raised” guidelines. This year, he said about 15 to 20 percent of the beef it used was conventionally grown. During such shortages, which typically last a few weeks, he said the company posts signs by registers to alert customers of the change.

Chipotle has grown in popularity in part because of its “Food With Integrity” slogan, making a possible change to its policy notable. The company now has more than 1,500 locations, up from 489 at the end of 2005.

Shares of Chipotle Mexican Grill Inc. added $3.37 to close Tuesday trading at $406.34. The stock has risen 74 percent since hitting its 52-week low in October.