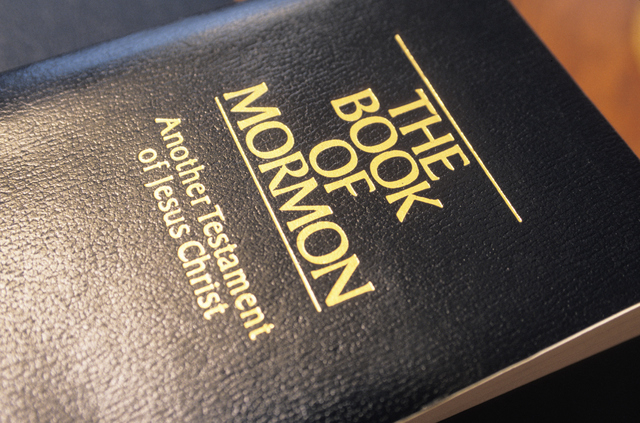 One of the chief architects of the CIA’s harsh interrogation program said on Thursday he had to quit as leader of his Mormon church in 2012 amid controversy about his role in fighting terrorism. (Thinkstock)

SPOKANE, Wa. — One of the chief architects of the CIA’s harsh interrogation program said on Thursday he had to quit as leader of his Mormon church in 2012 amid controversy about his role in fighting terrorism.

No senior policymakers or CIA officials have been charged for the maltreatment of suspects, but at least for former Air Force psychologist Bruce Jessen there has been a repercussion at a local level for his part in the so-called “war on terror.”

Jessen resigned as bishop of a Mormon congregation in Spokane, Washington after civil liberties and human rights activists criticized his professional past in the local newspaper.

“I just felt it would be unfair for me to bring that controversy to a lot of other people, so I decided to step down,” Jessen told Reuters outside his home south of Spokane.

The CIA paid $80 million to a company run by Jessen and another former Air Force psychologist, James Mitchell, according to a U.S. Senate report released this week. The report said the pair recommended waterboarding, slaps to the face and mock burial for prisoners suspected of being terrorists.

The pair are referred to by pseudonyms in the report but intelligence sources have identified them by name. Mitchell said earlier this week the report was a “bunch of hooey.” Jessen said a nondisclosure agreement prevented him from commenting.

“It’s a difficult position to be in,” he said. “You want to set the record straight.” He accused the media of publishing “distortions” about CIA interrogation methods.

Jessen, 65, had only spent a week in the role as head of his 300-member Spokane congregation when he stepped down in October, 2012.

“This was due to concerns expressed about his past work related to interrogation techniques,” said Eric Hawkins, a national spokesman in Salt Lake City for the Church of Jesus Christ of Latter-day Saints, as the Mormon faith is formally known.

The position of bishop is unpaid and part-time but well-respected in the Mormon world.

“Local leaders met with Jessen and together determined that it would be difficult for him to serve as an effective leader in that position,” Hawkins said.

A bishop normally serves three to six years, he added. Jessen remains a member of the same congregation.

The American Psychological Association – to which Jessen and Mitchell do not belong and are thus not subject to discipline – has called for the pair to be held accountable. But U.S. officials say there will be no criminal charges.