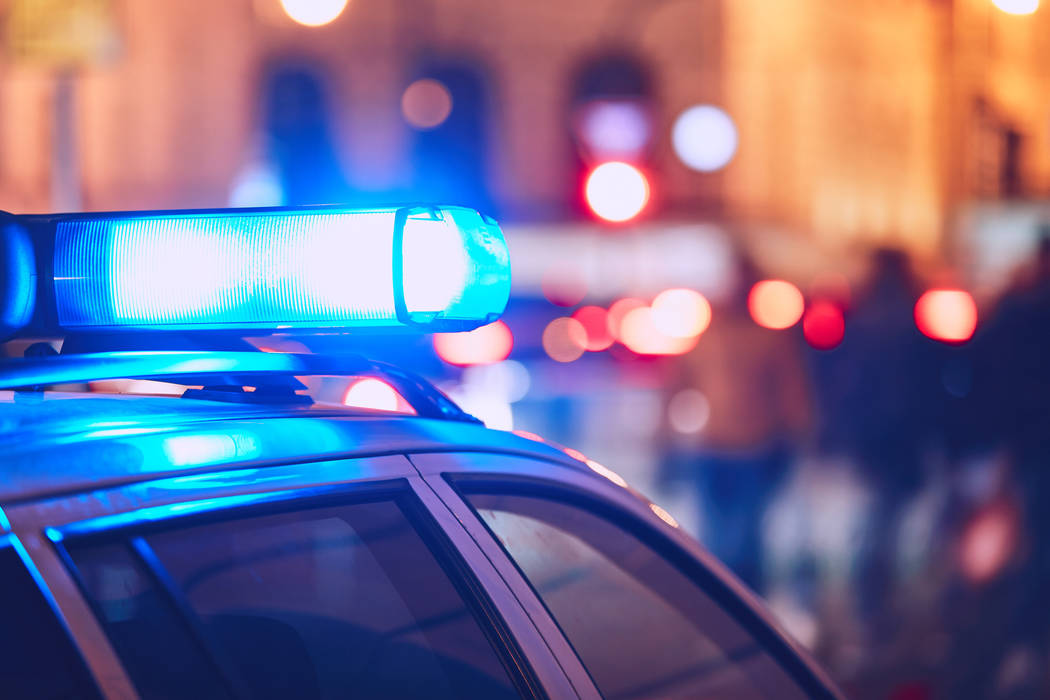 HARTFORD, Conn. — Police say a 71-year-old woman has been struck and killed by a car fleeing the scene of a shooting in Connecticut.

Hartford police say the shooting between two groups of people in two cars occurred at about 1:30 p.m. Thursday.

As one of the vehicles drove away in reverse it struck the woman.

She was taken to the hospital and pronounced dead. Her name was not released.

Police say they have detained two teenagers in connection with the shooting, including a 17-year-old boy suffering from a gunshot wound.