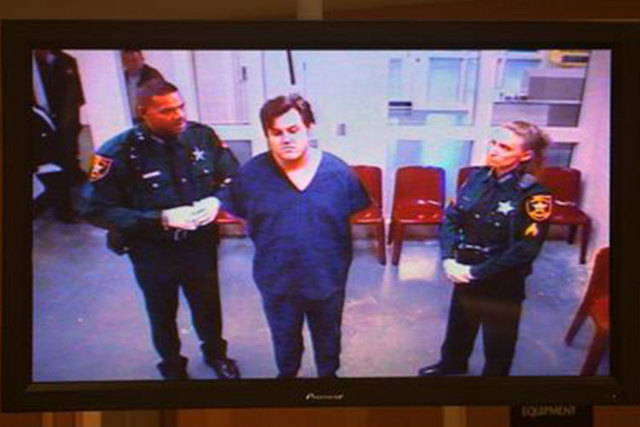 TAMPA, Fla. — A Florida man facing murder charges for allegedly throwing his 5-year-old daughter off a bridge currently is incompetent to stand trial, a judge said on Thursday.

John Jonchuck, 25, will be sent a state mental hospital in an attempt to restore his mental condition so that he can face trial, according to a spokesman for the state’s sixth judicial circuit court.

Jonchuck has been charged with first-degree murder, aggravated fleeing and eluding, and aggravated assault with a deadly weapon on a law enforcement officer.

A hearing on his mental status was scheduled for June 9.

Questions about Jonchuck’s bizarre behavior were reported to authorities shortly before last month’s death of Phoebe Jonchuck, a kindergarten student.